Thousands of activists, as well as several journalists, are pile driving Wendy’s under the false impression that the company donated to Trump.

Twitter activists and several journalists are calling for a boycott of the fast food chain Wendy’s after a fake article spread claiming the red-headed social media sweetheart donated to the Trump Campaign.

The source? An oddly cropped article retweeted thousands of times over, which appears to state that the chain’s CEO had donated half a million to the president’s reelection campaign.

Blue Check Marks and other activists jumped on the bandwagon, attacking the CEO and the company. Many stated their intention to stop ordering from the restaurant and encouraged others to do the same.

Leavitt, whose bio claims he is an “Award-Winning Multimedia Journalist,” fell for the fake news.

Well 💩. Looks like @Wendys supports #DictatorTrump. Shame I can never eat there again, I really enjoyed the 4 for $4.

Wendys supports a “man” who supports turning the military on us and systemic racism. #wendysisoverparty pic.twitter.com/6FT8wBlDTy

Some activists went as far as to urge protesters to loot the restaurant, in addition to other businesses alleged to have supported Trump.

Y’all all like #WendysIsOverParty have the same energy for the rest of the Places that did the same 🤷🏾‍♂️🤷🏾‍♂️🤷🏾‍♂️ pic.twitter.com/j3tUHqLSqX

To the man that drove through the Wendy’s on Montauk hwy a couple years ago….. your work hasn’t gone unnoticed. Thinkin about u a lil extra today king <3 #WendysIsOverParty pic.twitter.com/clT7UpmYOZ

There’s only one problem. Neither Wendy’s, nor Wendy’s CEO Todd Penegor, ever donated to Trump. The original tweet conveniently cropped out the name of the “news” outlet that reported this story. If you go to the trouble of digging through where the original post is found, you’ll find this; a small blog, of dubious reliability, which never directly claimed that Wendy’s or its CEO had donated to Trump. What actually happened was that James Bodenstedt, who is a leadership figure at a different company owning some Wendy’s franchises, donated to Trump. So a man, who does not work for Wendy’s, donated his own money to Trump, and the Twitter mob is “cancelling” Wendy’s for it.

What exactly the mob wants Wendy’s to do about this is unclear. Most are clearly under the impression that it was their CEO who donated, rather than the CEO of an entirely different company, because of the misleading image and headline. That taken away, all that is left is a disturbing call for companies not to work with franchisees who privately support the president of the United States.

This mishap highlights everything wrong with the “cancellation” phenomenon. Wendy’s will survive this incident just fine, as the truth comes limping after the rumors. But for smaller companies and groups, the kind of financial and publicity hits brought on by false rumors can be impossible to recover from. Check your sources, Twitter activists. 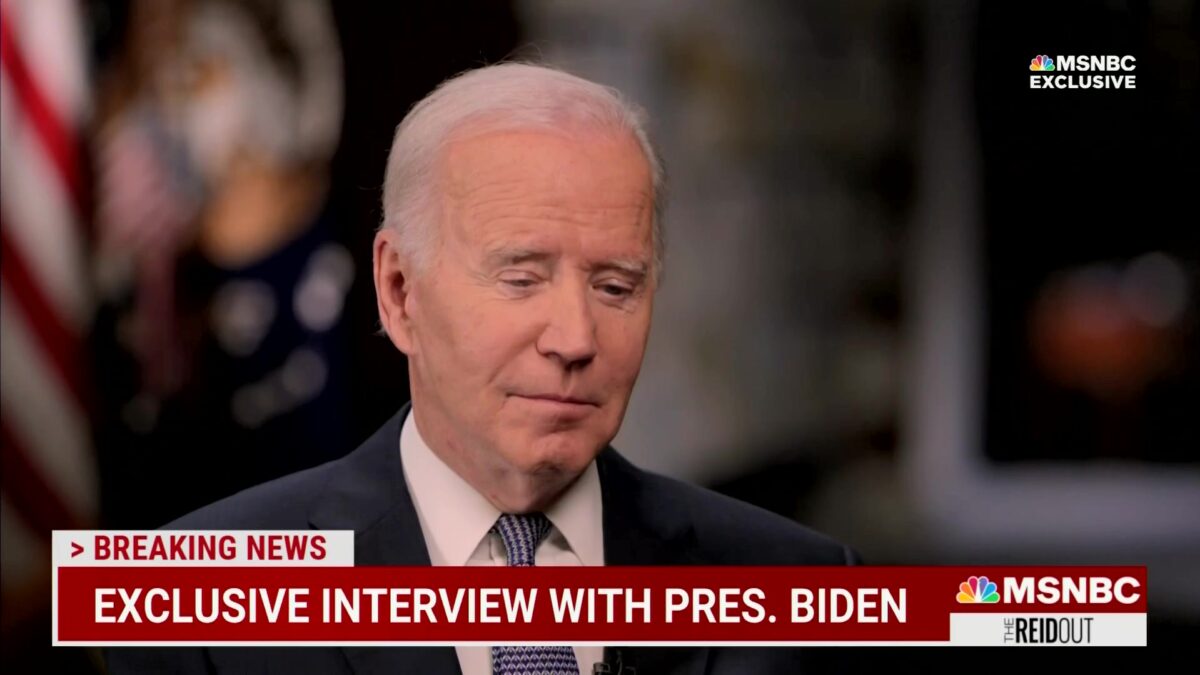