After serving as a senator for nearly 40 years with time as chairman of the Foreign Relations Committee, followed by vice president for eight, President Joe Biden ascended to the White House with half a century’s access to intelligence at the highest levels.

Yet, in a 2014 memoir, former Defense Secretary Robert Gates wrote Biden has been “wrong on nearly every major foreign policy and national security issue over the past four decades.” Gates stood by the comment five years later in 2019.

Last weekend’s blitz on Afghanistan from the Taliban appears a continuation of Biden’s blunders, underestimating the ferocity of the terror group ready to capitalize on an American withdrawal from the war-torn nation without an exit strategy.

On Sunday, the Taliban effectively capped off its insurgency with the capture of the Afghan capital of Kabul, two decades after U.S. invasion. Biden pledged the horrific scenes to emerge from the Taliban takeover would never come to fruition.

You have to be from Afghanistan or Iran to understand the fear of Islamic regimes that you prefer trying your luck hanging onto the wheels of a military plane than living under sharia laws. Our fear is rational. pic.twitter.com/mO793hsIgP

Watch: A video shows the moment Afghan citizens dropped from an aircraft near #Kabul airport after clinging on to a US Air Force plane in an attempt to flee the country amid the #Taliban takeover. #Afghanistan https://t.co/2vc7iuFmgj pic.twitter.com/MdrNlasobn

“You have the Afghan troops at 300,000 as well-equipped as well as any army in the world, and an air force against something like 75,000 Taliban,” Biden said on July 8, when asked whether a Taliban takeover was “inevitable.”

“There’s going to be no circumstance where you’re going to see people being lifted off the roof of an embassy of the United States from Afghanistan,” he said.

"There's going to be no circumstance where you're going to see people being lifted off the roof of an embassy of the United States from Afghanistan." – Biden pic.twitter.com/JrW5io04Zg

On Sunday, the prophetic image Biden dismissed came to reality and invoked yet another comparison to the 1970s with the fall of Saigon.

PHOTO 1: US diplomat evacuate US from embassy via helicopter as the #Taliban enter #Kabul from all sides. #Afghanistan (2021)

PHOTO 2: US diplomat evacuate US from embassy via helicopter as the PAVN & Viet Cong capture of Saigon, Vietnam (1975) pic.twitter.com/YamWmzjOay

Asked how admin got it so wrong given Biden said there'd be "no circumstance" when we'd see people airlifted from US embassy in Afghanistan, @JakeSullivan46: "To be fair, the helicopter has been the mode of transport from our embassy to the airport for the last 20 years." pic.twitter.com/cKfpOFxD7z

Diplomats were quickly evacuated from the embassy in Kabul after U.S. intelligence recalibrated the capital would fall within 72 hours, as opposed to the 90-day timeline warned on Aug. 10.

US intelligence agencies who said just 4 days ago that Kabul could fall in 90 days have revised the figure to 72 hours
https://t.co/v2XUuPVcKX

Biden was consistent in his support for withdrawal throughout the 2020 Democratic primaries, declaring on the prime time stage again and again it was time to pull out.

“There is no possibility of uniting that country, no possibility at all of making it a whole country,” Biden said at the New Hampshire debate last year. “But it is possible to see to it that they’re not able to launch more attacks from the region on the United States of America.”

The way Biden left however, has only enhanced the odds.

The Afghan military proved inept at defending its own country, armed with American firepower now in the hands of Taliban terrorists.

Taliban seizing a lot of the American weapons in #Afghanistan pic.twitter.com/XsQ5am5AY6

“Everyone just surrendered their guns and ran away,” a 25-year-old Afghan soldier named Rahimullah told the Wall Street Journal when their outpost was approached by the Taliban. “We didn’t receive any help from the central government, and so the district fell without any fighting.”

One by one, the Taliban invaded provincial capitals over the last month with the final grand prize of Kabul in its possession by Monday morning after a rapid blitz rendered the two decades and billions spent to rebuild the Afghan government with a capable military useless.

Some Democrats have come to the president’s defense, claiming the intelligence which led Biden to believe a takeover of Afghanistan was impossible was in error.

“This is an intelligence failure,” said California Rep. Jackie Speier, who sits on the House Intelligence Committee and the Armed Services Committee. “We underestimated the Taliban and overestimated the resolve of the Afghan Army.”

Texas Republican Rep. Michael McCaul however, who serves as the Republican leader of the Foreign Affairs Committee, refuted that assertion on CNN.

“It had to be conditions-based,” McCaul said of the withdrawal citing the intelligence community, where the absence of a comprehensive strategy almost guaranteed an open the door to Afghanistan as a larger breeding ground for radicalism. 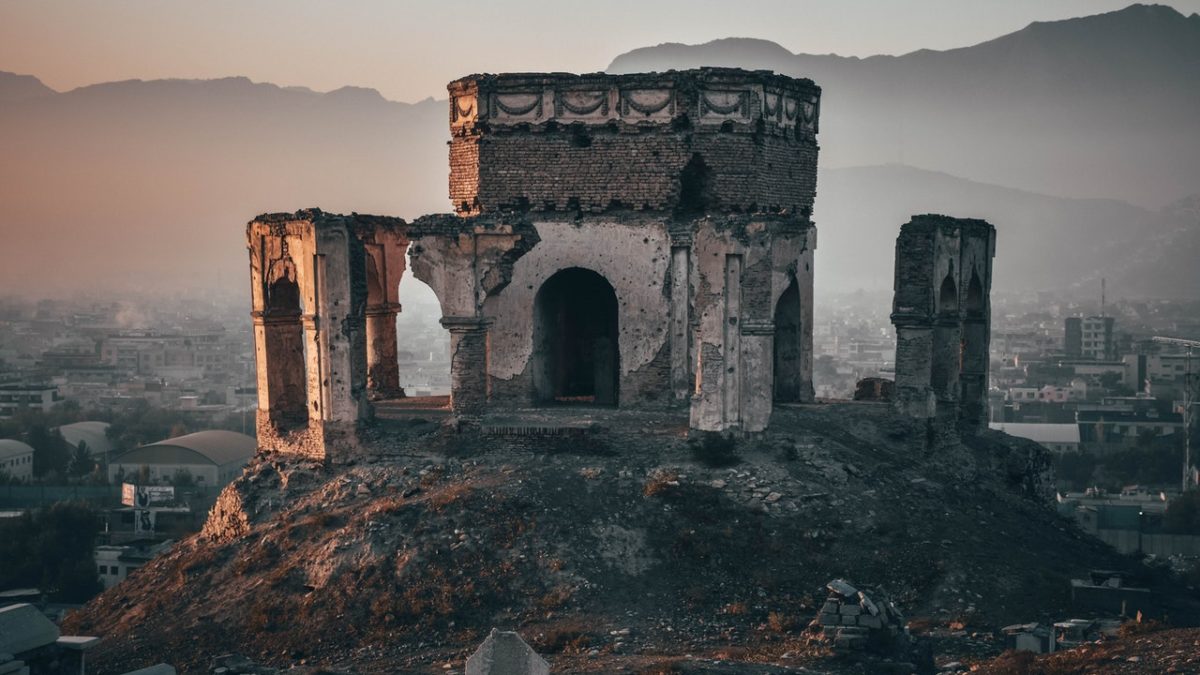