AMC isn’t the only network paying for a pop-up restaurant to promote a TV property at SXSW.

It’s South by Southwest in Austin right now, which means the city is flooded with musicians, filmmakers, tech moguls, and visitors. In other words, it’s a marketer’s dream. As the festival has grown over the last decade, so have the promotional campaigns.

This year some of the biggest attractions are pop-up restaurants dedicated to promoting TV shows. Austin is a foodie town and a food truck town, so mobile restaurants with award-winning chefs is not something new. What is unique to SXSW is the themed pop-up restaurant, and this year they’re not in short supply.

Perhaps the biggest of the pop-up restaurants this year belongs to AMC. The network, which is home to “Better Call Saul,” the “Breaking Bad” spinoff, faithfully recreated the show’s famous chicken chain, Los Pollos Hermanos. Set up next to a parking garage downtown, Los Pollos Hermanos looks like it has jumped straight out of your TV and onto the street corner. 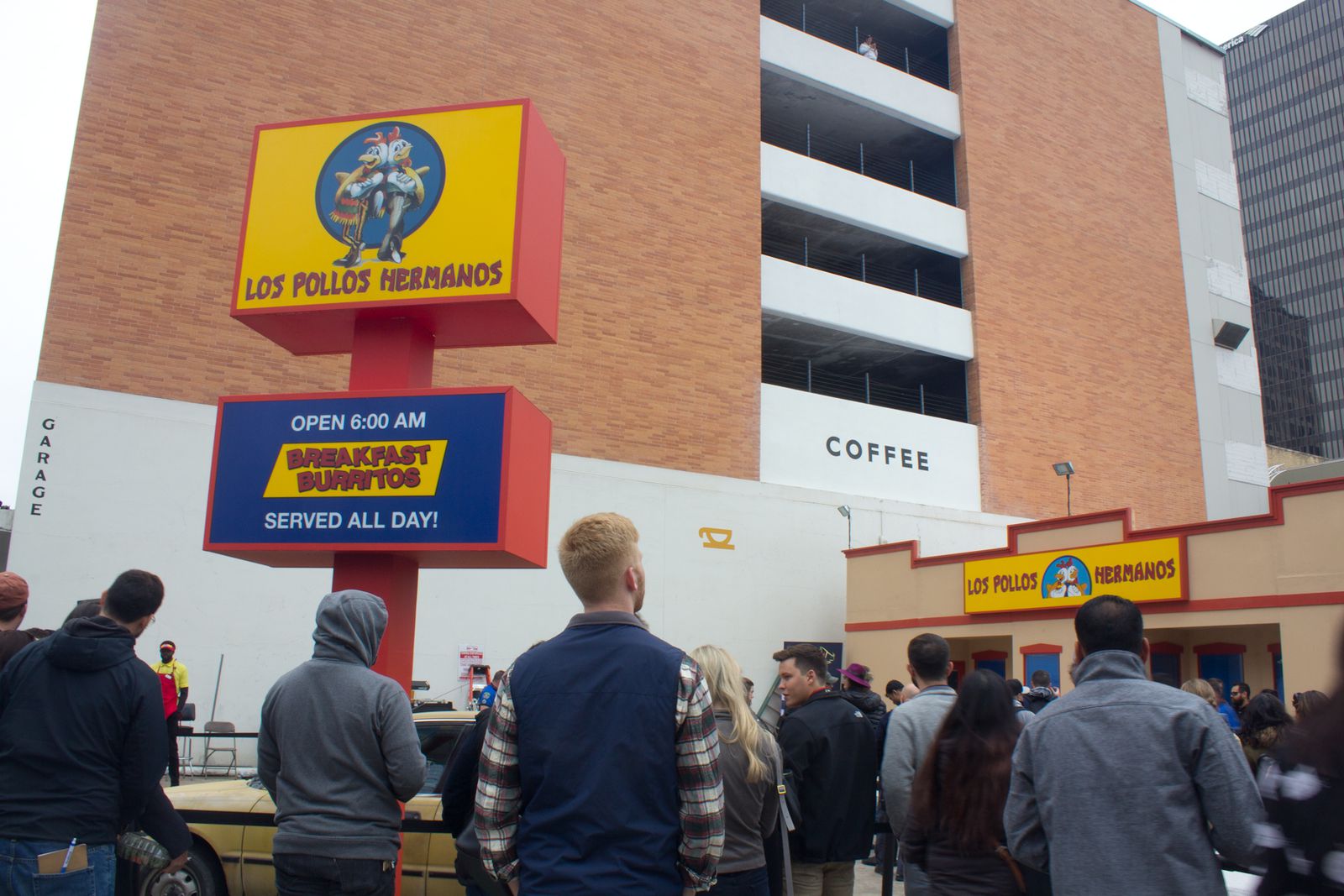 Even the inside of Los Pollos is impressive. 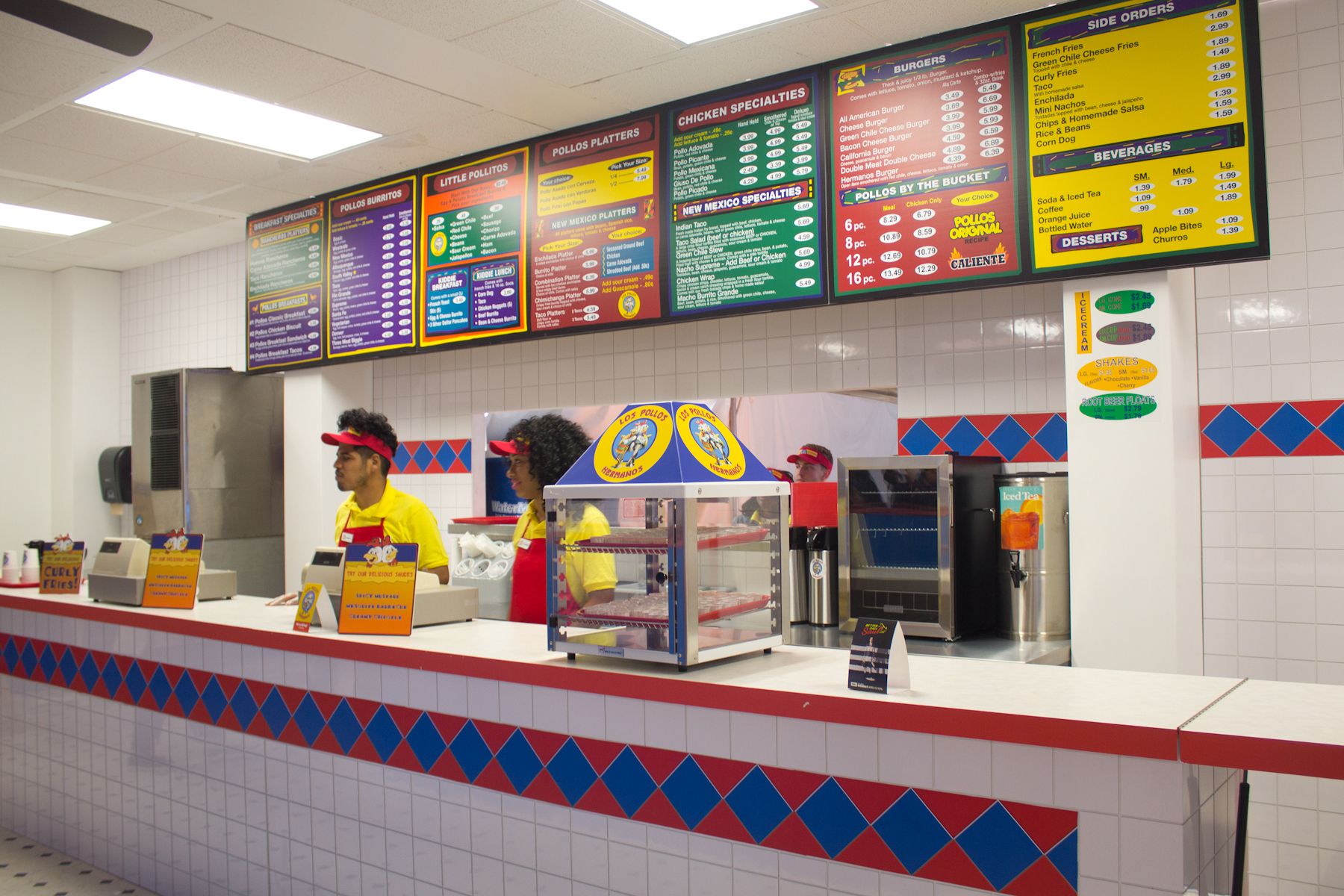 If you’re a big fan of “Breaking Bad” and “Better Call Saul,” this pop-up restaurant is the perfect destination for you, and judging by the long lines it’s seen, there are plenty of AMC’s target demographic eating at Los Pollos Hermanos. And don’t think the network is just stopping with creating a real-life version of the popular onscreen eatery. They also had actors from the show including “Saul” himself, Bob Odenkirk, show up to greet fans.

It can’t be cheap to do something like this. AMC had to get Los Pollos Hermanos outfitted, set up, permitted, and staffed, and it’s only up for a few days. Considering all the outlets that talk about their temporary restaurant, the foot traffic it gets, the buzz it creates, and the millions of views the many social media posts will receive, the cost and hassle is apparently worth it.

AMC isn’t the only network paying for a pop-up restaurant to promote a TV property at SXSW. Opening just for today and tomorrow is the Double R Diner from “Twin Peaks.” Showtime, which is bringing back “Twin Peaks” this May as a limited run series, is taking over Clive Bar and transforming it to the Double R to promote the return on the 1990s classic series. SXSW attendees will get a chance to have “an immersive TWIN PEAKS experience with themed cocktails, premium merchandise and a photo booth.” Oh, and there are donuts! Not just any donuts either, but a “limited collection of TWIN PEAKS-inspired doughnuts” from the one and only Voodoo Doughnut.

Since this is SXSW, and they’re taking over a bar, Showtime is also showcasing musical acts “inspired by the series.” Those acts include Real Estate, Neko Case, and one of my personal favorites, M. Ward.

AMC’s goal is to remind people about how much they like a current show spun off from another wildly successful and popular show. Showtime’s goal is to reinvigorate fans of a series not seen on TV in 25 years, and expose the brand to a new, younger set of potential viewers. An event like SXSW which brings together, tech, movies and music and includes Hollywood stars, Silicon Valley billionaires, musical acts big and small, and all their fans is the perfect opportunity to get the word out about your brand. If you can do it through food, all the better.

Thankfully, AMC hasn’t decided to do a pop-up restaurant based on “The Walking Dead.” At least not yet.