Stella Morabito is a senior contributor at The Federalist. Her essays have also appeared in the Washington Examiner, American Thinker, Public Discourse, Human Life Review, New Oxford Review. In her previous work as an intelligence analyst, she focused on various aspects of Russian and Soviet politics, including communist media and propaganda. She has also raised three children, served as a public school substitute teacher, and homeschooled for several years as well. She has a B.A. in journalism and international relations from the University of Southern California and a Master’s degree in Russian and Soviet history, also from USC. Follow Stella on Twitter. 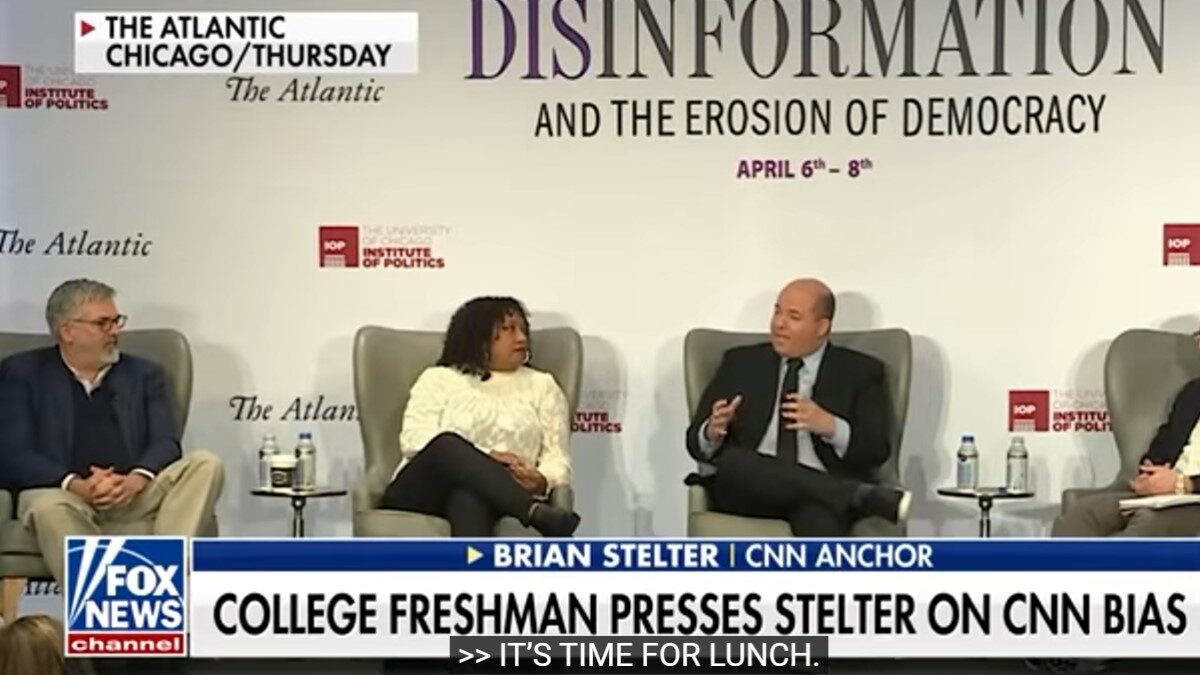 The Only Way To Fight Disinformation Is To Fight Political Censorship 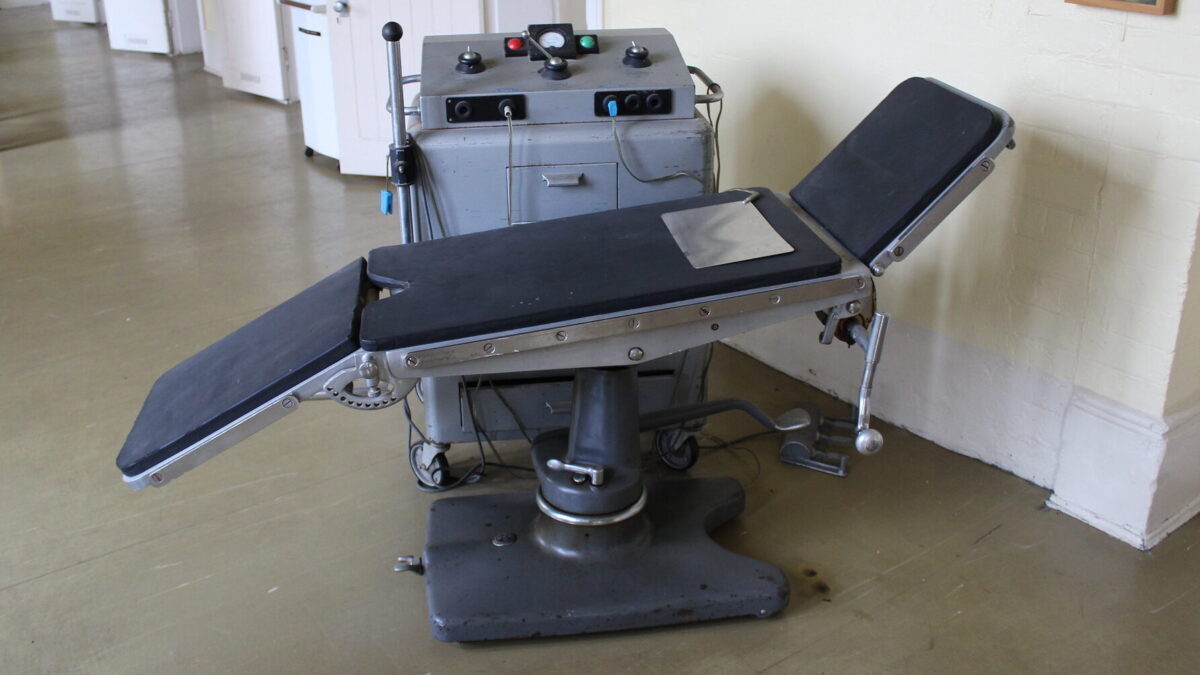 How Compulsive Conformity Can Get People Killed

If The Left Ends Parent Rights, You Might Need A License To Raise Your Own Child

4 Indispensable Conditions For A Truly Free And Fair Election

Why Communism Should Be Tried For Its Crimes Against Humanity

Masks Are Another Way To Control Society Through Isolation

Pay Attention To Local Elections, Because Whoever Wins Can Make Your Life Miserable

Deep Inside, Rioters Are Angry That They Never Learned Anything But Lies

Why Do So Many White Women Hate Themselves?

How Socialists Like Black Lives Matter Weaponize Our Fears Of Loneliness

Would Saint Valentine Be A Christian Martyr For Marriage Again Today?

Democrats’ ‘Equality’ Act Would Be A Big Nudge Towards A U.S. Social Credit System

What Happens When Psychiatric Abuse Begins To Affect Politics

The Pedophile Project: Your 7-Year-Old Is Next On The Sexual Revolution’s Hit Parade

How To Combat Our Culture’s Rampant Self-Supremacy Problem

‘They Shall Not Grow Old’ Repudiates Attempts To Destroy WWI Monuments

30 Transgender Regretters Come Out Of The Closet