‘The vaccination for City employees was not just about safety and public health; it was about compliance,’ the court concluded.

Sixteen New York City Department of Sanitation workers were reinstated to full employment and will receive more than eight months of back pay after the New York Supreme Court ruled that they were wrongfully terminated under the city’s “arbitrary and capricious” Covid jab mandate.

One year ago in October 2021, New York City enacted a Covid vaccine mandate which required all city staff to show proof that they obtained at least one jab. Employees who did not comply by Oct. 29 were subject to termination.

Despite the fact that they continued to work full-time for nearly four months after the mandate began, the unvaccinated plaintiffs were fired in February 2022 after they received “generalized and vague denials” of their shot exemptions.

“Though vaccination should be encouraged, public employees should not have been terminated for their noncompliance,” the court wrote, noting that there was no justifiable reason for a vaccine mandate beginning in October.

Mayor Eric Adams expanded the mandate to private sector employees in December 2021 and then backtracked for athletes, performers, and artists in March. That decision, the court noted, was the city’s downfall in this case.

“There is nothing in the record to support the rationality of keeping a vaccination mandate for public employees, while vacating the mandate for private sector employees or creating a carveout for certain professions like athletes, artists, and performers,” the court wrote. “This is clearly an arbitrary and capricious action because we are dealing with identical unvaccinated people being treated differently by the same administrative agency.”

The court also acknowledged that because the plaintiffs had natural immunity against Covid thanks to prior infections, and determined that because the city’s Board of Health “does not have the authority to unilaterally and indefinitely change the terms of employment for any agency,” the sanitation workers were wrongfully terminated.

“This Court does not have a basis to disagree with temporary vaccination orders during a public health emergency, however, ordering and enforcing that vaccination policy on only a portion of the populace for an indefinite period of time, is akin to legislating,” the court wrote, noting that “states of emergency are meant to be temporary.”

Nearly 1,500 New York City workers including police officers lost their jobs due to the city’s discriminatory jab mandate. Hundreds of others left their places of employment after being forced to choose between their job and their autonomy.

As a result, thousands of New Yorkers protested the state’s medical coercion of state workers, health-care workers, and teachers. They also expressed frustration with the city’s attempt to force businesses to require verified “vaccine passports” in exchange for goods and services when there was no proof that the shot prevented virus spread, something the court acknowledged in its ruling.

“Being vaccinated does not prevent an individual from contracting or transmitting Covid-19,” the court acknowledged. “The petitioners should not have been terminated for choosing not to protect themselves. We have learned through the course of this pandemic that the vaccine against Covid-19 is not absolute.”

This ruling is one of the first major court victories to shoot down the result of years of ongoing Covid authoritarianism. More surprising is that the victory emerged from the same state judicial system that once ruled a father must get the jab or undergo regular Covid testing if he wanted to keep visiting his 3-year-old daughter.

I Used To Think School Vaccine Mandates Made Sense, But The Covid Jab Changed Everything 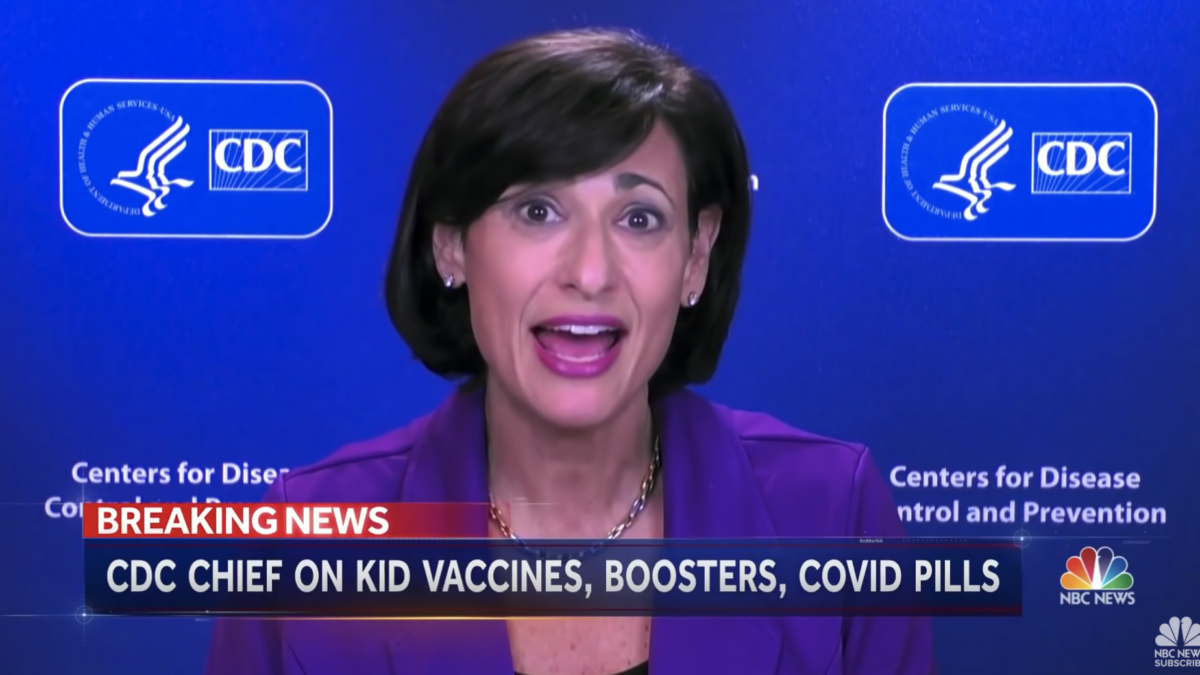