The ability to manufacture arms today ensures that free Americans will never truly be deprived of the ability to defend themselves.

The Biden administration and its allies are celebrating that President Joe Biden has now “banned ghost guns” by executive order. A “ghost gun,” as the gun control movement calls it, is a homemade firearm that does not have a serial number and is not known by the federal government to exist. Since the moment our country was founded, it has always been legal at the federal level to build a firearm for personal use, as long as the firearm manufactured is otherwise legal to own. As of August 24, 2022, a new federal regulation prohibits kits with all of the parts needed to build a gun from being sold to the public without a background check.

As the gun control movement describes it, America’s streets are now safe from the scourge of homemade firearms because companies cannot sell the kits to make these guns without the purchaser receiving them through a licensed gun store and undergoing a background check.

Their celebration was short-lived, however. As soon as the clock struck midnight and Biden’s new rule went into effect, retailers had already adjusted their inventory to comply with the new regulations. Biden’s ban on “ghost guns” lasted no longer than a minute.

As long as the United States has existed, citizens and politicians have debated how the country’s gun laws should be written. That typically includes debate over who should be allowed to own guns and what kind of guns they should be allowed to own. Today, there are local, state, and federal statutes regulating how firearms can be acquired, possessed, used, and sold.

What Is a Firearm?

But there is now a debate over a more basic question: What is a firearm?

Federal law defines the term “firearm” in 18 U.S.C § 921(a)(3) as “any weapon (including a starter gun) which will or is designed to or may readily be converted to expel a projectile by the action of an explosive” or “the frame or receiver of any such weapon.” This is the statute that Congress passed.

Under the law, the “frame or receiver” is the part defined as the firearm. The reason for this clarification is simple: If you possess a firearm, that lawfully defined object does not disappear if it is fully disassembled. Even when it is pulled apart, there is still a firearm in that pile of parts. Otherwise, every gun control law could be circumvented just by disassembling the gun. The frame is the part legally defined as the firearm, and it is the only part that requires a serial number and a background check to purchase at a licensed gun dealer.

However, for a frame to be a firearm, it has to be a finished frame. If a frame is only partially completed, is incapable of being assembled into a functional gun, and cannot fire or be readily converted to fire a shot, then it is not a firearm.

Put simply, when a firearm manufacturer is creating a firearm frame, there has to be a point in the manufacturing process when the innocent, unregulated piece of metal or plastic legally becomes regulated as a firearm.

When Does It Become a Firearm?

When asked how he came up with the ideas for his sculptures, Renaissance artist Michelangelo Buonarotti famously responded that the sculpture already existed inside the marble block, and it was only his job to chip away the excess material. Without a point in the manufacturing process delineating when an object legally becomes a firearm, the Bureau of Alcohol, Tobacco, Firearms and Explosives (ATF) would be able to use Michelangelo’s logic to prosecute people who possessed unmachined blocks of aluminum.

To protect against this, the ATF has long held that a piece of metal or plastic becomes a firearm when it is more than 80 percent of the way toward being finished. Anything less and the object is not legally a gun, allowing businesses to freely sell them without federal firearm laws applying. The industry and demand for these 80 percent firearm receivers have grown in the past few years. While building a firearm used to be a niche part of the hobby, requiring expensive tools and extensive gunsmithing experience, today’s 80 percent receivers can be completed with hobby-grade tools. Manufacturers of these unfinished frames include jigs to show precisely where to cut and drill to finish the last 20 percent of the manufacturing process. Anyone with a hand drill and a metal file can finish one of these kits in a single evening, from the comfort of their own home.

The Biden administration, eager to “do something” on homemade guns, added a regulation to the Federal Register clarifying that if a retailer sells an unfinished frame, the jig, the drill bits, and the parts together, then these kits mean that the unfinished frame “may be readily converted” to fire a projectile, making the kit itself a “firearm.”

This regulation does not change the 80 percent demarcation in any way. It simply states that selling an unfinished frame with the jig, parts, and drill bits makes it too easy for someone to finish manufacturing the firearm frame. Apparently, you only have a right to build firearms, as a part of your right to keep and bear arms, as long as it doesn’t become too easy to do so. Imagine if that logic was applied to any other constitutional right.

Under the new regulation, if a company were to put an unfinished frame, jig, bits, and parts into a single box and ship it directly to a buyer, the Biden administration claims that the contents of that box constitute a firearm, and the law would be broken unless the frame was serialized and transferred through a gun store with a background check performed.

However, if a buyer were to separately purchase an unfinished frame, jig, bits, and parts, and the seller was to package and ship them each in separate boxes, the stack of boxes from four separate orders would not legally count as a firearm.

It is easy to predict what sellers did the minute the clock struck midnight on August 24, 2022, and the ATF’s final rule banned these kits: The retailers broke up their kits and began selling the unfinished frames, jigs, drill bits, and parts as separate items. Retailers started requiring buyers to purchase all four of these items in separate orders. Some online retailers refused to sell all four items, instead forcing buyers to make separate purchases from different sellers so that no single seller could be accused of selling a “gun.”

By 12:01 am, every item offered in these kits was again available for sale separately online. In less than a minute, the firearm industry had already devised a way to comply with the new regulation and continue to sell these parts. The only difference is that people interested in building their own guns would now need to make multiple purchases and pay to ship multiple packages of parts.

This regulation has only succeeded in making the gun-building process more complicated and expensive. It has not stopped a single criminal from acquiring parts to illegally build a gun. Considering there is a step-by-step guide on the internet showing how to turn a rusty shovel into an AK-47, it is safe to say that anyone looking to illegally build a gun will continue to be able to do so. Criminals in our society already break countless laws on a daily basis; why would anyone think a regulation like this would finally stop them?

This regulation was never aimed at the criminal class, though. Like all gun control, it targets the law-abiding. Politicians and bureaucrats fear homemade firearms because they exist outside of regulated firearm commerce. There is no serial number or background check, so the federal government does not know who owns them. In a dystopian future where government agents could be dispatched to seize Americans’ known or registered firearms, the homemade guns would remain. Just as the colonial blacksmiths secretly repaired and built guns for the revolutionary war effort, the ability to manufacture arms today ensures that free Americans will never truly be deprived of the ability to defend themselves.

That terrifies tyrants, and it should.

Max McGuire has a master’s degree in political science from Villanova University and is the author of the new book "The Conservative’s Guide to Winning Every Gun Control Argument," available at Amazon and Barnes & Noble. 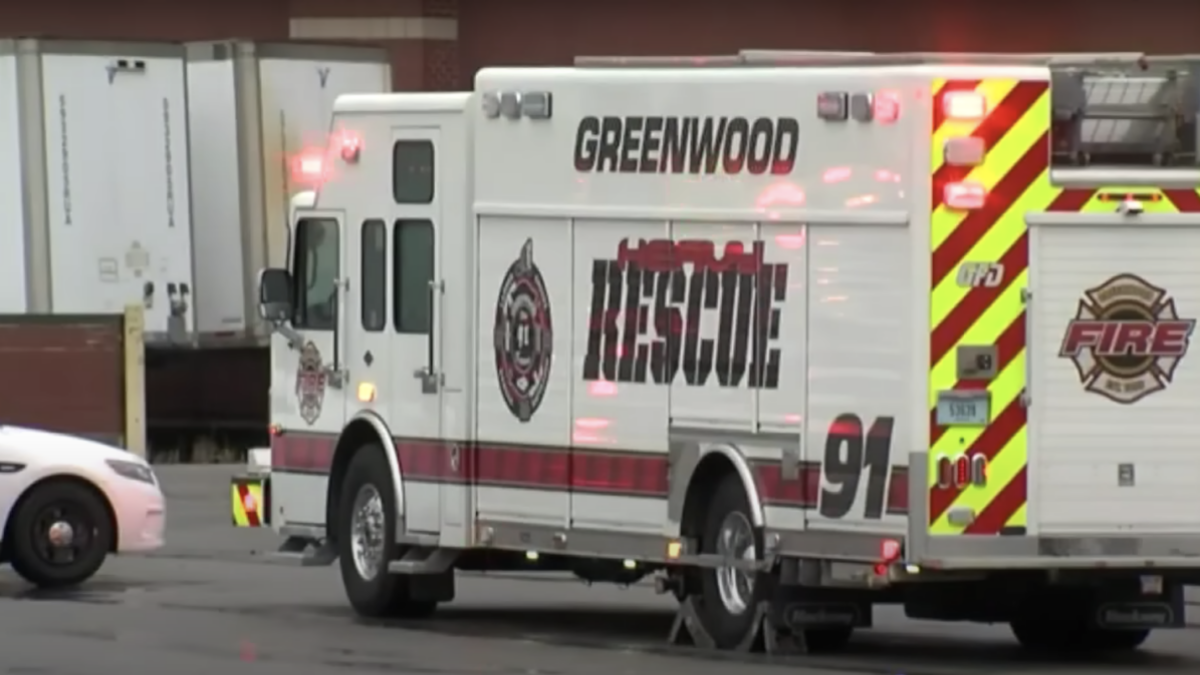