How do ideology and gender shape academia? A multi-authored recent paper, titled “Politics and Academic Values in Higher Education: Just How Much Does Political Orientation Drive the Values of the Ivory Tower?” by Glenn Geher et al., sheds light on this discussion that is increasingly taboo.

Of course academia accepts diversity as a concept, but as a Martin Center paper earlier this year pointed out, while a diversity of race, sex, and sexuality becomes increasingly institutionalized, a truer form of diversity — ideological diversity — has taken a backseat. A leftist social agenda and a stifling progressive monoculture reign over large swaths of higher education.

Naturally, the ideological shaping of academia needs to be a prime subject for further research and exploration. Accordingly, for the Geher paper nearly 200 academics were asked to indicate how they prioritize five academic values: rigor, academic freedom, emotional well-being, social justice, and the advancement of knowledge.

The results were controversial. While it was somewhat expected that political conservatives would prefer educational goals and political leftists would value social justice and emotional well-being, what was surprising was that the latter were willing to privilege social justice at the cost of rigor and even the advancement of knowledge itself.

Most of these findings align with previous research related to sex differences in values. The paper highlights some of the past literature, which reinforced that conservatives are more in favor of ideological diversity than are liberals.

Additionally, sex differences in political orientations are also reflected in academic values: Males score higher in assertiveness and competitiveness, while females score higher in trust, anxiety, and nurturance. This is particularly similar to previous research from the Martin Center, co-authored by The Federalist’s Joy Pullmann and me, which also highlighted how sex and ideology influence different pedagogic styles and research choices, even within similar subfields.

While in a balanced environment, the paper’s conclusions would not be an issue, in a sector that is overwhelmingly leftist, the cumulative effect of these differences in higher education is grim. The paper concludes that the leftist trend is pushing universities toward a future where competitiveness, rigor, and quality are declining, resulting in a less challenging and less comprehensive outcome.

That, in turn, reinforces ideological hegemony, where challenging ideas are deemed “stressful” and result in academic “safe spaces.” The conservative worldview, which values rigor, hierarchy, and stoicism, is not just demonized but is increasingly considered illegitimate. This echo chamber, therefore, further alienates a whole section of society, and the academic ivory tower continues cementing its paranoid form of leftist hegemony.

Unfortunately, almost to prove the point, the paper turned controversial, and more than 10 academic journals rejected it. “After some point, it started to seem to us that maybe academics just found this topic and our results too threatening,” the author wrote. “Maybe this paper simply was not politically correct.”

At a time when even formidable journals such as Nature and Scientific American are slowly veering toward political activism at the cost of science and truth, these accusations are destructive. Geher added, “Of course, we see great irony in the fact that a paper about the politicization of academia might have been seen as too politically incorrect to actually publish in an academic journal!” The paper, which was in itself inspired by Jonathan Haidt’s colloquium on academic values and echo chambers, was ultimately self-published as a preprint.

Increasingly, however, this question of the influence of ideology and sex on academia will be important to understand, to know whether academia in its current form will ever reform back to a neutral position wherein the pursuit of truth and excellence is respected, and where masculine and conservative virtues such as rigor, merit, competition, and hierarchy are considered important again.

In a sign of things to come in the United Kingdom at the University of Cambridge, academics are challenging new guidance about tolerance, to “respect every opinion.” In another situation, before a teacher was sacked for questioning feminism, Eton College’s diversity and inclusion commissar expressed that she wants to see Black Lives Matter flags on top of the world’s most prestigious 600-year-old school.

Furthermore, the incoming Biden administration has already promised to reverse all due-process regulations on campus and weaponize the Title IX process again in favor of the accusers. The current paper suggests this trajectory will continue in the increasingly feminized U.S. higher education. Conservatives must stop it if they ever hope to redeem academia. 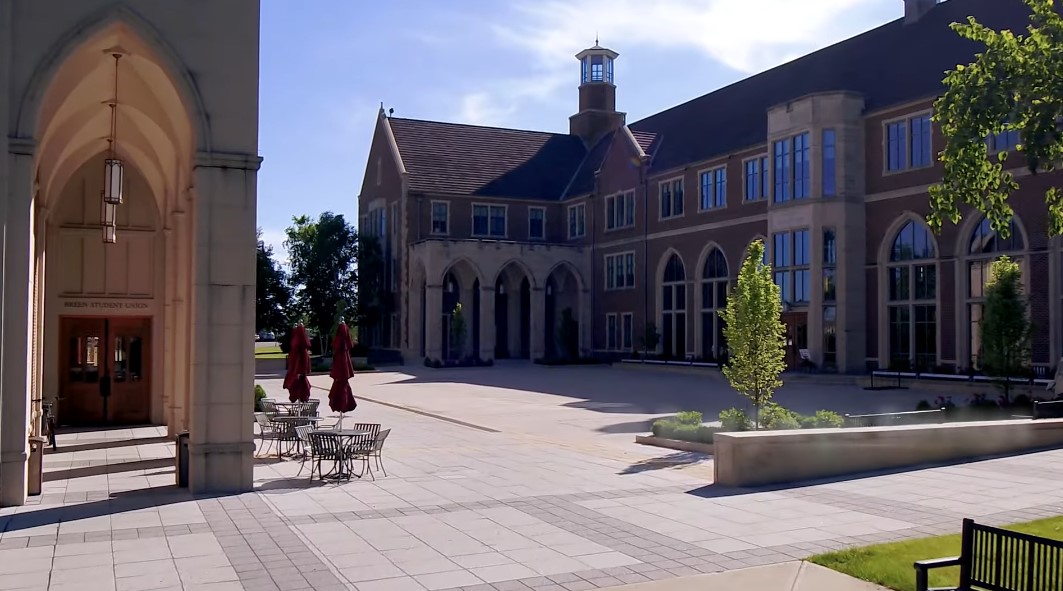