These episodes lack a dominant narrative. In “The Ties That Bind,” Cally dies, with actress Nicki Cline making the most of a sad, unheroic end. Aaron Douglas gets more out of Tyrol’s grief in “Escape Velocity,” as that downward spiral relates to and contrasts with how Col. Tigh and Tory process the shared secret that they are Cylons.

The schism among Cylon forces erupts into war, which is left unaddressed in “Escape Velocity.” Similarly, Starbuck’s mission on the Demetrius gets little screen time.

Apollo’s new political career provides a look at fleet governance not seen since “Colonial Day.” The Quorum of Twelve’s proceedings, where Pres. Roslin responds directly to colonial delegates, borrow from “question time” in the United Kingdom.

Baltar further grows into a religious leader. His provocations very loosely allude to those of Jesus, though no direct parallel seems intended.

‘The Ties That Bind’

On a Basestar, the Cavil shot by the Centurions resurrects, learning the Cylons remain split over lobotomizing the Raiders, unboxing the Threes, and liberating the Centurions.

Roslin receives cancer treatment. Adm. Adama sits beside her bed and reads from a detective novel.

Roslin later introduces Apollo as the new Caprican delegate to the Quorum. Roslin and Adama duck questions about the Demetrius. Roslin privately expresses her annoyance to Adama that she is forced to cover for the mission.

On the Demetrius, Starbuck pores over star charts while the crew fumes over her frequent, unexplained course corrections.

In their quarters, Tyrol denies any affair with Tory, while Cally ignores hin.

Cavil tells Natalie Six he will stop lobotomizing the Raiders and argue her case for unboxing the Threes, despite thinking it is a bad idea.

Before the Quorum meets, Zarek warns Apollo that Roslin is growing authoritarian and slips him a copy of an executive order. During the meeting, Roslin rebuffs Apollo’s attempt to help her manage questions about the Demetrius. Apollo then raises the previously secret executive order, which allows Roslin to staff a new court system. Roslin deftly claims the order was merely a draft.

Cally seeks more medication from Dr. Cottle. He sympathizes with her problems, but warns the pills may be affecting her thinking.

On the Demetrius, Starbuck paints markers of her path to Earth above her bed. Anders suggests she communicate with the crew. Starbuck thinks Anders is talking about their marriage. They start fighting, but Starbuck would rather frak, which they do. Afterward, Starbuck confesses she feels different since returning from Earth.

Cavil announces an agreement to unbox the Threes, who can be resurrected at a nearby server node. The two Cylon factions proceed in separate Basestars. Upon arrival, Cavil’s Basestars attack the rival faction without the Resurrection Ship present. Cavil dismisses Boomer’s concerns over the mass murders.

Cally finds a note for Tyrol suggesting a tryst with Tory. Cally opens a panel and squeezes into the wall outside a weapons locker. She witnesses Tyrol with Tory… and Tigh, learning Tyrol is a Cylon.

Cally sneaks away. Tory notices the panel ajar outside the locker. Cally takes Nicky down to a Viper launch tube to kill herself and Nicky. Tory arrives and calms Cally just enough to gain possession of Nicky, then flushes Cally out the launch tube.

Tigh and Tory visit Tyrol. Tory suggests they are perfect and Tyrol should switch off his guilt over Cally’s death. Tyrol rejects the idea.

Tory then visits Baltar for a tryst. They are interrupted when the cult is attacked by a polytheistic gang.

Although Baltar hid during the attack, his mental Six prods him to rally his followers against the old gods. Baltar leads a counter-attack on the temple, preaching and toppling idols until he is arrested.

Tyrol’s grief distracts him from replacing a fuse in Racetrack’s Raptor, which crashes on the hangar deck. A mechanic suggests Tyrol is “only human.” Tyrol snaps: “Don’t say that!”

Adama visits Roslin during treatment with a classic novel, Searider Falcon. Adama declares it his favorite; he loves it so much he has never finished it. Roslin suggests she follow suit, causing an awkward moment.

Tigh visits Caprica Six, asking how she deals with guilt over the Cylons’ mass murder. She replies she cannot help but feel the pain. Tigh keeps seeing Six with Ellen’s face.

In the brig, Roslin informs Baltar she is investigating the attack on his cult, but she is dying and has fewer scruples about how she deals with him.

At Joe’s, Adama tries to console Tyrol, who loudly insults Cally’s memory and Adama’s kindness. Publicly challenged, Adama begs Tyrol not to force his hand. Tyrol dares Adama to demote him, which Adama does.

Apollo confronts Roslin at the Quorum over an order limiting the size of Baltar’s cult. Roslin raises security concerns. Other Quorum members object, noting Baltar’s group is similar in some ways to sects within their own tribes. The Quorum overrides Roslin.

Tigh visits Six again, alone. He still sees her as Ellen. She removes Tigh’s eye patch and offers to provide him clarity. He tells her to unhand him. She thrashes him, but when he asks her to continue, she kisses him.

In the sickbay, Roslin acknowledges Apollo does what he thinks is right, but considers it a dangerous luxury. Adama begins reading the part of Searider Falcon he claims he has not read. After Roslin falls asleep, he recites the text even after closing the book.

Baltar, observed by Apollo, sermonizes that every person has a spark which loves them despite their faults. As Tory, mental Six, and cultists smile, Baltar claims the one true god finds them all perfect and they can love others once they love themselves. 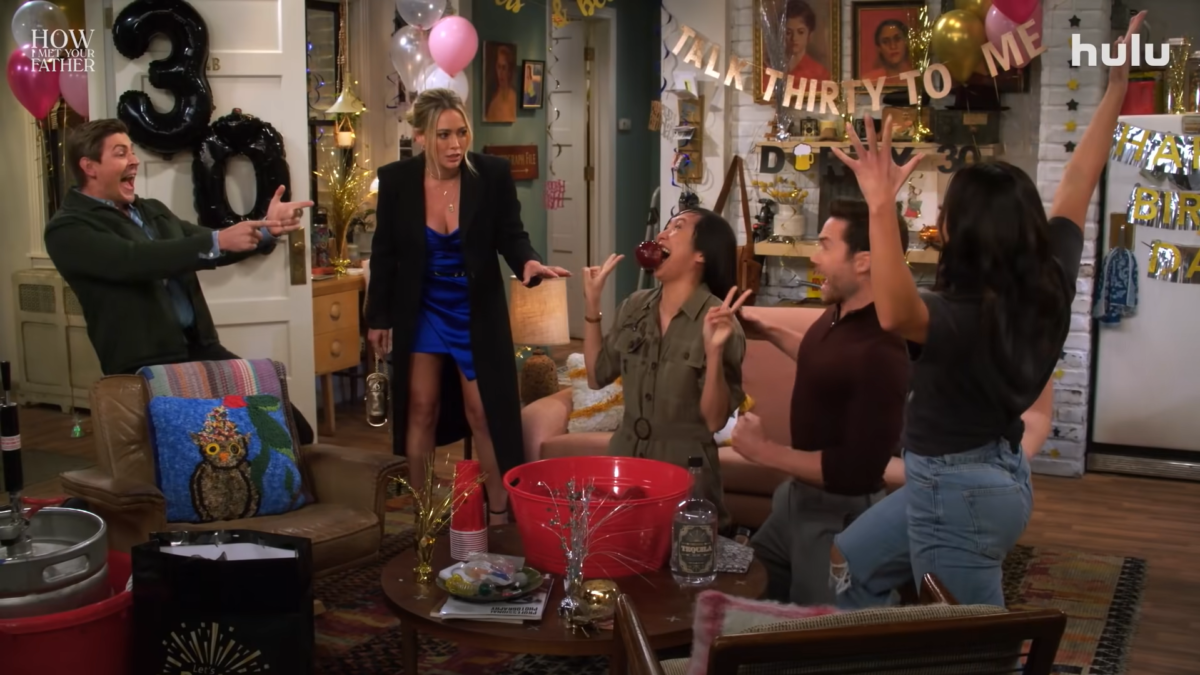