While organizers wanted to blame nameless bigots, they admitted ‘a low number of vendors and volunteers’ contributed to the cancellation.

Until relatively recently, Chester County, Pennsylvania, was reliably Republican. Countywide offices are now held by Democrats, in part because years of competent administration attracted many upper-class white liberal refugees from the increasingly costly and dysfunctional counties that contain Philadelphia and the surrounding suburbs.

The county seat of Chester County is West Chester. With a population of 20,000, it has been run by Democrats for over a decade. The borough council, in coordination with the West Chester Business Improvement District, planned its first “OutFest” for Oct. 1 in celebration of National Coming Out Day. Two blocks of the city’s downtown would showcase no fewer than eight drag queens over four hours. Predictably, members of the public made their opposition known to borough council president Michael Stefano, who described the emails he received as “hate-filled” and “vitriolic.” Of course, none of the “dozens” of messages were made public, and the local press accepted his characterization without question. These protests led to the cancellation of OutFest.

At least, this is what left-wing activists on social media want us to believe. Stefano inflamed their ire: “I was kind of naïve to the fact that there’s still a lot of people out there who have hatred for people who are different from them.” While he wanted to portray opposition to the event as evidence of so-called homophobia, it was clear that, according to the Philadelphia Inquirer, the protesters took “particular issue with the fact that drag queens were set to perform.”

Stefano made no distinction between “accepting of the LGBTQ community” and city sponsorship of a public political event that conveyed messages parents might not want their children to hear. Stefani Steel, a drag queen who describes himself as a “Northern East Coast Whore” on his Instagram page, was scheduled to perform. He revealed to the Inquirer his desire to spread queer culture to previously uncorrupted communities: “having queer events in new areas is super important to all of us.”

Eddy Foster, who is now organizing a replacement event, did not help his cause when he linked drag performances to “pride” parades: “There have been drag queens at gay events, at Pride, at OutFest, across the country for 40-plus years,” he said. “This is something that goes hand in hand. It’s normal and we’re not going to act like it’s not.” Pride parades have never epitomized modesty or good taste, nor have drag performances, and both are wholly inappropriate for children. The whole point of events like this is to normalize queer culture and to vilify and silence anyone who objects.

Steel told the local CBS affiliate that he modifies his performances if there are children in the audience. If there are children, he says, his performance is reminiscent of a Disney character. Dressing like Minnie Mouse, however, is unlikely to convey the queer message the organizers intend. A recent, scandalous drag show attended by children in Dallas, Texas, only confirms the ill-advisability of such public performances.

While bigotry is a handy excuse for the city council and social media activists to use as a cudgel against their critics, the actual reasons for the event’s demise are less politically convenient. While the organizers wanted to put the blame on nameless bigots, a statement announcing the cancellation admitted that there were “many logistical challenges that contributed to this decision, including a low number of vendors and volunteers to make it a successful event.”

Organizers also claimed that because of a few dozen objections, security needed to be increased, “despite the absence of any threats.” The largest police department in the county was either too ill-prepared to meet the challenge or too expensive given the available budget. So while the very progressive Democrat townsfolk did not want to subsidize or participate in the first city-sponsored drag show, it was a four-sentence post on the local Republican Committee Facebook page that was blamed for shutting everything down.

The post read in part: “If you feel this is inappropriate as we do, please make your voice heard to borough council.” For daring to “petition their government for the redress of grievances,” the local committee received a torrent of “hate-filled and vitriolic” outbursts from supposedly tolerant leftists. Meanwhile, Stefano admitted that no one who emailed him mentioned any association with the Republican Committee.

It occurred to no one that the city’s marketing had successfully reached citizens with minds of their own. Republican residents do not have the power to cancel anything the Democrat city council proposes without support from their liberal neighbors.

Around the country, opposition to leftists forcing their sexual agenda on children hasn’t been only from Republicans. Glenn Youngkin won the governorship of Virginia last year in part because parents across the political spectrum rose up against the crazed ideologues who run the state’s public schools. It turns out that doing the right thing — in this case, respecting parents and protecting children from sexual predation — can unite people who under normal circumstances would find themselves on opposite sides of the political divide.

John M. Vella served as the editor of Crisis magazine and the managing editor of Modern Age: A Quarterly Review. His writings can be found in Crisis, Chronicles, American Conservative, Chesterton Review, Touchstone, and other publications. He earned a Master’s degree in History in 2010. 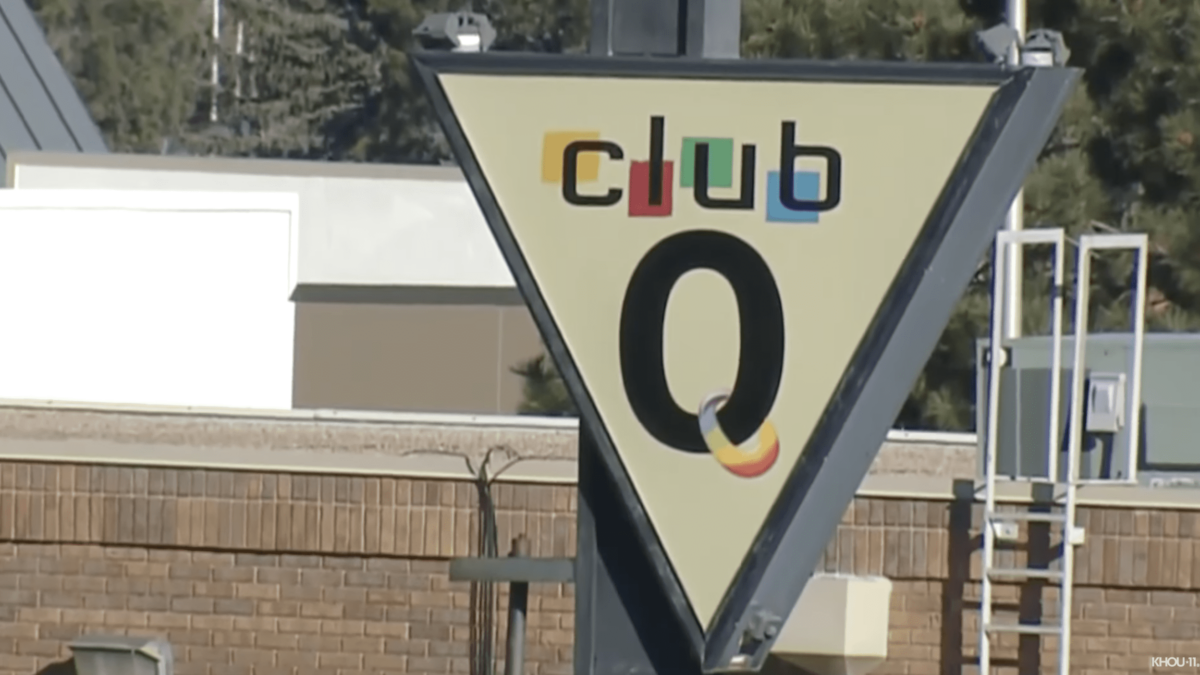