Many of the warning signs Snyder flagged in ‘On Tyranny’ are readily apparent today, during the never-ending COVID-19 emergency.

My perspective on life changed dramatically in 2016. As an institutional Democrat, somebody who has worked in Democratic politics since 2000, I assumed that Hillary Clinton would win that election.

The election of Donald Trump shocked me. So did the response to it. Many people compared Trump’s election to that tumultuous period that led to the Second World War. Many viewed Trump as a threat to democracy. Some wrote books about this. One stood out: “On Tyranny,” a 126-page tome written by Yale University historian Timothy Snyder and published in 2017 as a manifesto to the anti-Trump resistance.

“On Tyranny” provides 20 lessons from the world’s experience fighting tyrannical regimes during the 20th century. It does that through an anti-Trump lens that is only quietly masked. For example, when discussing election security, Snyder suggested Trump might cancel the 2018 elections. Of course, that did not happen.

Although Snyder provided an excellent analysis of factors that led to the rise of tyrannical regimes during the last century — whether Nazi Germany, the Soviet Union, or the communist governments in Eastern Europe after the war — those lessons are more valuable now than they ever were during Trump’s presidency. Indeed, many of the warning signs Snyder flagged in “On Tyranny” are readily apparent today, during the never-ending Covid-19 emergency, but Trump-hating leftists in the government, media, and corporate America are ignoring them.

Too many regular Americans are ignoring these warning signs too, even as the signs indicate that the government controls enacted to fight the Covid-19 virus really threaten America as we know it. Here are some of the warning signs of tyranny from Snyder’s book that clearly apply to the Covid response.

Do Not Obey in Advance

The most important lesson is the book’s first one: Do not obey in advance.

Snyder emphasized that “[m]ost of the power of authoritarianism is freely given.” Indeed, Yale psychologist Stanley Milgram found that, if told to do so by an authority figure, people were surprisingly willing to inflict pain on others.

The authority figure in Milgram’s experiment was a doctor (Milgram) who told people to administer fatal doses of electrical shocks to a person in an adjacent room (actually an actor pretending to be shocked). As Snyder explained, “most subjects followed Milgram’s instructions and continued to apply (what they thought were) even greater shocks until the victims appeared to die.”

We see echoes of Milgram’s experiment in the response to Covid-19. Decent people have shown an incredible callousness toward those who do not follow the rules, whether by eschewing masks (which many studies have shown do not work and may cause harm) or not getting one of the Covid-19 shots (ditto). They say they are happy to see these people die.

Sadly, they are the ones to blame. Like Milgram’s subjects, they made the cardinal sin of obeying in advance simply because a doctor (in this case Tony Fauci and others like him) told them to.

While human minds are malleable in times of adversity, America’s institutions are supposed to remain strong. Snyder summarized this point well: “It is institutions that help us to preserve decency. … So choose an institution you care about — a court, a newspaper, a law, a labor union — and take its side.”

Many people did that in response to Trump’s election. For example, California filed more than 100 lawsuits against the Trump administration. Most of them were grounded in administrative law, which requires that the executive/administrative branch of government engage in a reasonable decision-making process when making policy. Democratic and Republican judges alike struck down Trump policies.

Now, however, many judges have refused to question Covid-19 restrictions because the government said it issued them to protect public health. They resurrected a 117-year-old Supreme Court decision, Jacobson v. Massachusetts, that was issued when Plessy v. Ferguson was good law, to boot hundreds of litigants out of court. They seem to have little interest in truth, as Supreme Court Justices Sonia Sotomayor and Stephen Breyer showed when spewing misinformation about Covid-19 during last week’s Supreme Court arguments.

Meanwhile, much of the press has operated as a public relations agency for left-leaning governments and bureaucrats. They do not question the government’s Covid policies but promote them as gospel, labeling any dissent “misinformation” that should be censored.

The censorship of Covid-19 dissent rivals the courts’ apathy as the pandemic’s most chilling development. James Madison listed the freedom of speech first in the Bill of Rights for a reason. Snyder recognized the importance of discourse too, explaining in his book: “You submit to tyranny when you renounce the difference between what you want to hear and what is actually the case.”

We have never needed robust debate more than we do right now. But instead of embracing debate, many Americans are cracking down on dissent, as Twitter did when it banned Dr. Robert Malone. Another Big Tech titan, YouTube, also suppressed Joe Rogan’s interview with Malone.

Fortunately, America’s institutions may soon strike back. The Supreme Court seems ready to rule against some of the Biden administrations’ vaccine mandates. Voters will head to the polls this year and seem poised to give the Republicans a congressional majority.

Speaking of doctors, Snyder’s demand that people “remember professional ethics” should also strike a chord. “It is hard to subvert a rule-of-law state without lawyers, or to hold show trials without judges.”

Lawyers, doctors, and journalists all have explicit ethical rules guiding their professions. The field of medical ethics grew out of the atrocities committed during the Second World War, but it was not limited to Germany. Few remember that forced medical treatments were widely accepted during the early 20th century. By the time the century ended, federal law and many states recognized a right to refuse medical treatment, including life-saving treatment, and doctors championed the doctrine of informed consent.

Legal ethics has a longer history that focuses on the importance of due process and on encouraging lawyers to take on unpopular cases. Former Solicitor General Paul Clement emphasized this when he left his law firm in 2011 because it would not let him defend the constitutionality of the Defense of Marriage Act, saying flatly: “Defending unpopular positions is what lawyers do.”

The legal community praised Clement but has shown little support for the lawyers fighting government restrictions during the Covid-19 era. Some judges seem to view these lawyers and their clients as wanting to kill people. They should reconsider that and instead focus on their professional obligations.

I often hear people (lawyers and doctors especially) say that sure, they support freedom and due process — but it’s a pandemic! They should know better. As Snyder says: “Professional ethics must guide us precisely when we are told the situation is exceptional.”

Stand Out and Be Courageous

“On Tyranny” has many other excellent lessons. I urge you to read it and to think about how those lessons are playing out today, two years into a pandemic that many governments won’t let end.

As you do that, consider two of Snyder’s most important lessons: standing out and being courageous. “It is those who were considered exceptional, eccentric, or even insane in their own time,” he noted, “those who did not change when the world around them did — whom we remember and admire today.”

How true. So, instead of listening to discredited bureaucrats and cable news anchors, listen to people like Malone who have challenged COVID orthodoxy. You may disagree with it. But at least you will be thinking for yourself. It could make a lot of difference in 2022.

Scott Street is a Democratic lawyer and consultant in Los Angeles. He regularly writes about legal and political issues. 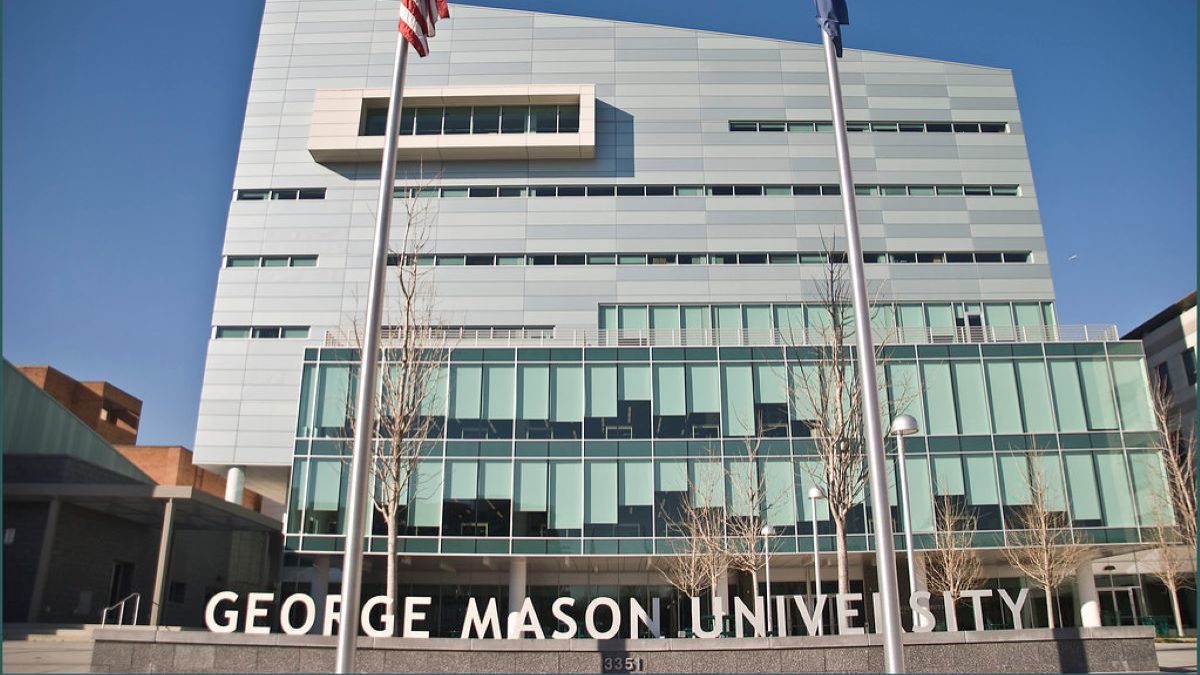