If Hollywood is going to bring our heroes down to eye-level, it’s worth asking: What should we expect to replace them?

At a time Hollywood and Big Media take it upon themselves to remind us how terrible the mythical nostalgia of traditional America actually was, I turned on “Being the Ricardos” with my eyes fully prepared to roll.

It’s true that Lucille Ball and Desi Arnaz’s real-life marriage was far more tumultuous than the serene household they kept on-screen. It’s also true that the lives of most 1950s Hollywood royalty were just as alarming as the hijinks of our modern glitterati, even if societal propriety kept the gossip in more hushed tones.

But that doesn’t mean anyone wants to watch a two-hour movie taking everything we love about “I Love Lucy” and dragging it through the mud. Nor does anyone who loves the wholesomeness of the Ricardo family want to see Lucy and Ricky’s real lives used to shove down our throats that all the family values of the 1950s were a farce and only a vehicle for sexism and unhappiness.

So, with those remarkably low expectations, I entered “Being the Ricardos,” and found myself pleasantly surprised on the whole. The random chunks of documentary-style interviews were awkward, but the plotlines were interesting and cohesive.

I doubt I was alone in my skepticism that anyone could do the iconic Lucille Ball justice, but Nicole Kidman played an over-the-top character — down to Lucy’s raspy voice and comedic facial expressions — without an over-the-top performance. Her ability to switch back and forth in an instant between Ball’s on-screen persona and Ball in real life seemed effortless and convincing.

And, having only seen Javier Bardem as the psychopathic hitman villain in “No Country For Old Men,” I was impressed at his complex portrayal of Lucy’s lovable Cuban bandleader husband. Nina Arianda as Vivian Vance and J.K. Simmons as William Frawley were just about as remarkable, despite slightly smaller roles.

(Spoilers from here on out.)

Overall, while the film certainly didn’t hide the imperfections of Lucy and Desi’s marriage (and sometimes highlighted them), it didn’t make a game of dunking on them either. It portrayed a team, and a darn successful one at that. “Being the Ricardos” shows two people trying to support each other’s demanding career and love each other at the same time, even if that meant meeting for a few minutes at sunrise on a hilltop overlook as Desi drove home from a late night of performing and Lucy headed to the studio.

“Being the Ricardos” could have parrotted Lucy, who blazed all kinds of trails for women in the entertainment industry, as a know-it-all feminist who had no need for her husband. Instead, it emphasized the theme of Lucy, amid her Hollywood success, craving a home and a family and seeking them in her marriage (obviously a healthy place to look for both!).

The film also shows Lucy, strong personality and comedic talent that she was, bossing around her co-stars and crew until Frawley confronts her and challenges her to show her private support for her husband in public. To her credit, instead of being resentful of Desi’s business and comedy savvy, she readily describes to others that Ricky is the backbone of the show and tries to get him credited as an executive producer.

And when Lucy becomes pregnant and the TV executives don’t want to allow a visibly expecting woman on television, Desi defends his family, stands up for Lucy, and treats the birth of a child as a positive thing and not a career-ending tragedy. Similarly, when an old voter registration card is unearthed and Lucy is accused of being a communist sympathizer, Desi stands by his wife’s reputation and clearly puts himself between her and the ravenous press. Notably, Lucy is happy to let him — it’s rightly assumed that he should come to her defense and isn’t taken as any kind of white-knighting chauvinism.

The movie’s first hour and 50 minutes of this is why, after all the ways the audience watched Lucy and Desi stand by each other, support each other, and try to make things work, Desi’s unrepentant admission in the final 10 minutes that he had been cheating on his wife is so brutal. The movie ends leaving you with the same letdown you felt as a kid when you first learned your TV heroes were less admirable in real life.

Such a blow is historically accurate, so I can’t blame “Being the Ricardos” for including it. But it leaves you to wonder — what message did the movie’s creators walk into production hoping to leave the audience with?

More than celebrating Lucy and Ricky as cherished, praiseworthy icons, or ruthlessly tearing them down altogether, the film seems to be simply telling the audience: reality is messier and more complex than your heroes want you to believe. (It’s the same premise they applied to the Founding Fathers, who they’re now trying to flat-out cancel.)

It’s not wrong to be honest about the complicated realities of people like Lucy and Desi. But if Hollywood is going to bring our heroes down to eye-level, it’s worth asking: What should we expect to replace them? 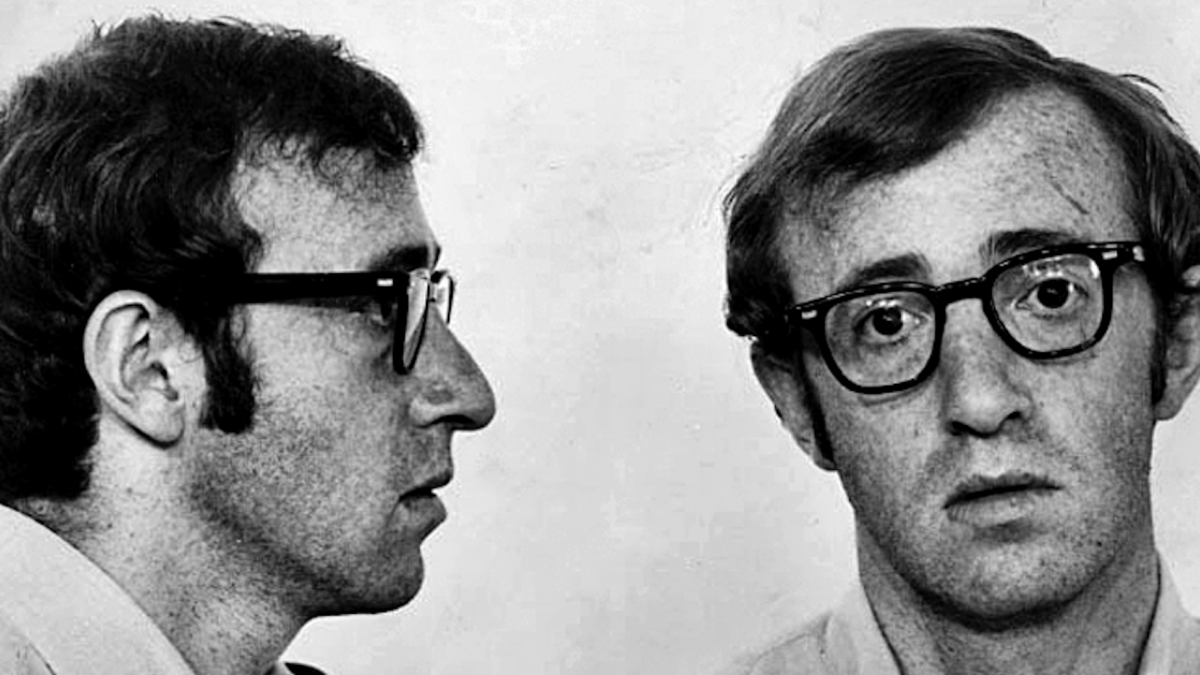