American conservatives face a perennial temptation: The courts are more liberal than the population at large. Consequently, conservative acts of the more democratic branches are sometimes struck down in the courts on the basis of questionable constitutional interpretation. It would be very convenient, therefore, if the other branches could simply ignore court decisions they deem to be out of line with the Constitution’s actual meaning.

For this reason, it is unsurprising that conservatives occasionally succumb to the belief that court decisions about constitutional principles are not binding on the other branches. Ryan Walters’ recent article is a recent example. The piece argues that the courts have abandoned accurate constitutional interpretation in favor of liberal policymaking: “rewriting the Obamacare ‘tax’ and creating a right for homosexual couples to marry in Obergefell v. Hodges make clear the highest court of the land rejects any notion of judicial restraint.” The other branches of government should therefore ignore court rulings that are contrary to the Constitution, the argument goes. “When a president or legislature is faced with a dilemma of following a ruling they know has no constitutional basis or follow the actual constitution itself, they should … Follow the law that is fundamental.” Walters alleges that Alexander Hamilton authorizes this very mode of conduct in Federalist 78.

This position sounds highly reasonable, but it is totally divorced from the Founders’ intent. It would be more than a little ironic for conservatives to seek to defend the Constitution while ignoring it when convenient. But that is what happens when we attempt to take from the courts the interpretive authority that the Founding generation gave them.

Walters’ argument is based in large part on a misunderstanding of Federalist 78. Hamilton writes that the judiciary has “neither FORCE nor WILL, but merely judgment; and must ultimately depend upon the aid of the executive arm even for the efficacy of its judgments.” Walters takes this as authorizing the executive (and legislature) to reject judgments of which they do not approve. “The court’s reliance on the ‘executive arm’ safeguards the public from improper rulings imposed upon them from a rogue court,” he says. This interpretation misses Hamilton’s point, for it confuses power and authority. Hamilton is talking about the former. Walters mistakes him as talking about the latter.

Hamilton does not make this point in order to assert that the executive has a check on judicial decisions. Far from it. It is part of his argument that the judiciary is naturally weak and so must be strengthened through judicial independence. The argument that the other branches may ignore judicial decisions, ironically, favors precisely the kind of usurpation of the judiciary’s authority that Hamilton warned about.

When they discussed the authority of the courts, on the other hand, the Founders were clear: Within America’s constitutional system, the judiciary has the last word about the interpretation of the Constitution. Hamilton explains as much in Federalist 78. Judges have the duty “to declare all acts contrary to the manifest tenor of the constitution void.” The courts have the authority to authoritatively declare void legislative and executive actions contrary to the Constitution. Obviously, they could not effectively fulfill such a duty if the executive or legislature could simply ignore judicial decisions with which they disagree.

Furthermore, Hamilton put strong emphasis on the fact that court decisions bind the other departments: “If it be said that the legislative body are themselves the constitutional judges of their own powers,” Hamilton argues, “it may be answered, that this cannot be the natural presumption.” Instead, the courts were to control have the final word on the constitutional limits of the other branches: “It is far more rational to suppose that the courts were designed … to keep the latter within the limits assigned to their authority.” Again, obviously, the judiciary could not keep the other branches within their assigned limits if its decisions about those limits were not binding.

It is in this context that Hamilton makes his strongest statement of the judiciary’s supremacy with regard to constitutional interpretation: “The interpretation of the laws is the proper and peculiar province of the courts.” Peculiar means exclusive. The courts have exclusive authority to interpret the laws, including the Constitution. This either means that the other branches cannot make any decision about what the Constitution means, or that they cannot make the final and authoritative decision. The first understanding makes no sense, but the second permeates the Founding Era.

For Hamilton was not alone in declaring that the judges have the final say on questions of constitutional interpretation. Madison indicates the same thing in Federalist 39. When the state governments and the other branches of the federal government disagree about how their constitutional authority is divided, Madison says, “the tribunal which is ultimately to decide, is to be established under the general government.” The tribunal in question is the Supreme Court. The Court, Madison says, is to make the final (“ultimate”) judgment about constitutional authority, binding not only the states, but the other federal branches, as well.

The records that survive from the creation and ratification of the Constitution demonstrate that this understanding was virtually universal among the Founders. The Anti-Federalist writer Brutus’ remark that the judges will have the authority “to determine all questions … on the meaning and construction of the constitution” is only the most blunt statement of the consensus that permeated the Constitutional Convention and the ratification debates.

Don’t Try to Defend the Constitution by Abandoning It

As noted, it would be very convenient for conservatives to be able to ignore court decisions with which they disagree. But original intent cannot be determined by contemporary convenience. The fact that judges may abuse their authority does not mean that the Constitution does not give it to them in the first place.

The Founders did provide a remedy for renegade judges. That remedy is impeachment, as Hamilton explains in Federalist 79. This is slower than simply ignoring decisions one does not like, but it is the nature of republicanism that individuals cannot dictate what the government should do. They must persuade their fellow citizens rather than breaking through constitutional boundaries and forcing the government to do as they wish.

Irritating as judicial supremacy may seem, the Founders had good reason for establishing it: All power is subject to abuse. Freeing the executive or legislature from crazy court decisions simply leaves the country at the mercy of crazy decisions by the other two branches. And while it would certainly be very nice if one could demand that only good decisions be made, this is, unfortunately, impossible. Questions of constitutional authority cannot settle what decisions get made, but only who makes them — who has the final authority to interpret the Constitution, for example. And no matter who is given that final authority, it will at times be abused.

The Founders judged that final authority to interpret the Constitution was safest in the hands of the courts, and they were right to do so. Consider the result of giving the executive, for example, the final say about what the Constitution means. If he determined that free speech did not include criticism of the government, he could jail people for dissent. If he determined that it was permissible, he could hold them indefinitely without trial. If they were tried and found innocent, he could decide that the court was not following the Constitution as he interpreted it and punish them anyway. Giving the legislature the power makes little more sense (see Federalist 81). The Founders were wise enough to choose a safer course. The call to free the executive and legislature from judicial control is nothing more or less than a call to destroy the Constitution’s checks and balances and pave the way for dictatorship.

Jonathan Ashbach is a PhD student in politics at Hillsdale College. He holds an MA in christian apologetics from Biola University and a BA in politics and economics from Humboldt State University. Jonathan has worked in the hospitality industry and as assistant editor for the Humboldt Economic Index. His work has also been published on Patheos, The Public Discourse, and Christianity Today. 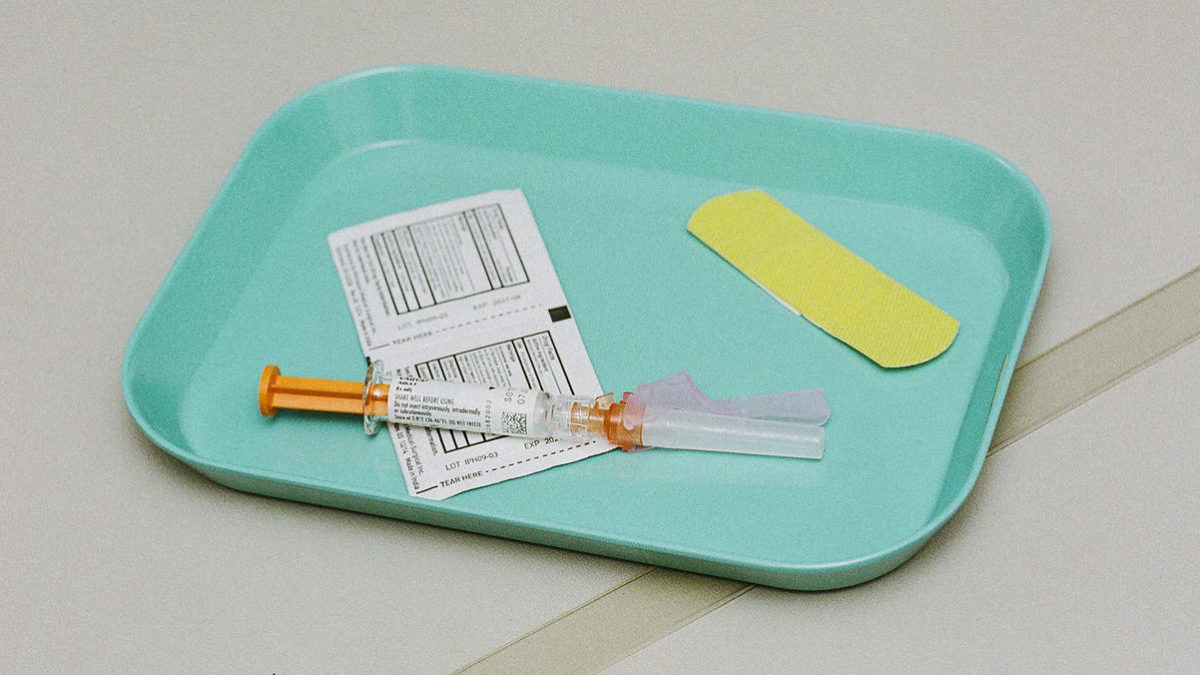