The Biden administration doesn’t care that it is subsidizing the irresponsibility of young Americans.

A federal court vacated the Biden administration’s $400 billion student loan forgiveness plan on Thursday, calling it “an unconstitutional exercise of Congress’s legislative power.” Unfortunately, by the time the decision was handed down, the real goal of the gimmick had already been achieved; Gen Z and millennials turned out in droves on Election Day to turn the “red wave” into a “red trickle.”

We’ve long known that the politicians who support this scheme don’t give a damn about the moral implications of using taxpayer money to pay off debt that college students freely chose to take on. Sen. Elizabeth Warren, D-Mass., openly admitted the injustice of the policy on the campaign trail in 2020. What we know now, however, is that the potential recipients of this largess don’t care about those moral implications either.

When President Joe Biden first announced his “forgiveness plan” in August, the usual suspects fell all over themselves in praise of the unprecedented transfer of wealth. “Squad” member Rep. Ayanna Pressley, D-Mass., tweeted, “This is going to save and change lives.” Meanwhile, business writers like Rhett Buttle of Forbes.com claimed this policy would encourage small business creation and “provide a lifeline to tens of millions of Americans and Main Streets across America.”

A recent poll conducted by Intelligent.com tells a far different story. The online magazine, which bills itself as being “centered around a lifelong commitment to education [and] continuous improvement,” surveyed 1,250 individuals who either had applied or were planning to apply to the program about what they planned to do with the extra money they would have every month. Nearly three-fourths of them admitted they would spend the money not on basic necessities or fulfilling their entrepreneurial dreams, but “on non-essentials, including vacations, smartphone, [and] drugs/alcohol.”

Even more disturbing, the recipients openly embrace their hypocrisy: 73 percent of them admitted that “using student relief to buy non-essential goods is wrong,” while 77 percent agreed that “in terms of their spending habits, it would be possible for them to spend less and save more money.”

Considering the obscenely high income threshold for the plan ($125,000 for a single borrower, double that for married borrowers), it’s clear that most of these applicants aren’t looking for a lifeline, but an unearned windfall so they can “live their best lives” on the taxpayers’ dime.

A History of Irresponsibility

This appalling lack of responsibility among younger generations should come as no shock. A study published in 2010 found that “2004-08 undergraduates scored substantially lower than pre-1987 undergraduates on psychological health, achievement assets, and impulse control, somewhat lower on ascendancy/self-assuredness, and higher than pre-1990 undergraduates on narcissism.” Two years later, the American Psychological Association concluded that “recent generations are less likely to embrace community mindedness and are focusing more on money, image and fame.” Though this study admitted that millennials were more willing to engage in community service while in high school, it also pointed out that this shift was likely because schools required some degree of community service to graduate.

We see a similar pattern emerge when looking at the traditional markers of adulthood. Millennials lag behind previous generations when it comes to marriage and having children. Gen Z is expected to continue down this road; only 60 percent of them are expected to marry by age 40.

Then, of course, there is the younger generations’ propensity for taking offense at anything that contradicts their views. Forty percent of millennials support government-enforced limits on “statements that are offensive to minority groups,” a powerful indication that this group prefers enjoying the comforts of conformity to shouldering the burdens of liberty in a responsible manner.

The legacy media often try to explain away these points with a highbrow equivalent of “OK, Boomer,” but such efforts do not change the fact that the generation most supportive of student loan forgiveness is also less willing to accept the duties of adulthood (such as paying one’s own debts) that previous generations took for granted.

Time for Some Tough Love

Luckily for the country, the Texas federal court’s decision (along with various other legal challenges) has halted this unconstitutional payoff, at least for now. The Biden administration has stopped accepting applications while filing an appeal with the Fifth U.S. Circuit Court of Appeals, where conservatives enjoy a dominant majority. Should the case eventually appear before the Supreme Court, the program as currently constituted will probably fail.

That failure means that if the White House is actually concerned about relieving student loan debt, it will have to provide it the old-fashioned way: by going through Congress. Even without the “red wave,” that won’t be an easy sell, especially with the GOP now controlling the House.

In an earlier essay, I encouraged Republican lawmakers to play political hardball with the Biden administration over this issue by demanding serious reforms to the Department of Education in return for their support. The revelations contained in the Intelligent.com survey indicate that even stronger medicine is necessary; should the House decide to consider this program at all, it should require a severe reduction in the income threshold for applicants to ensure that only the truly needy receive aid. Doing so would not only be far more fiscally responsible but also tell coddled millennials that it’s time to start acting like the adults they are.

Robert Busek is a Catholic homeschooling father of six who has taught history and Western Civilization in both traditional and online classrooms for over twenty years. His essays have also been published in The American Conservative and The American Spectator. The views he expresses here are his own. 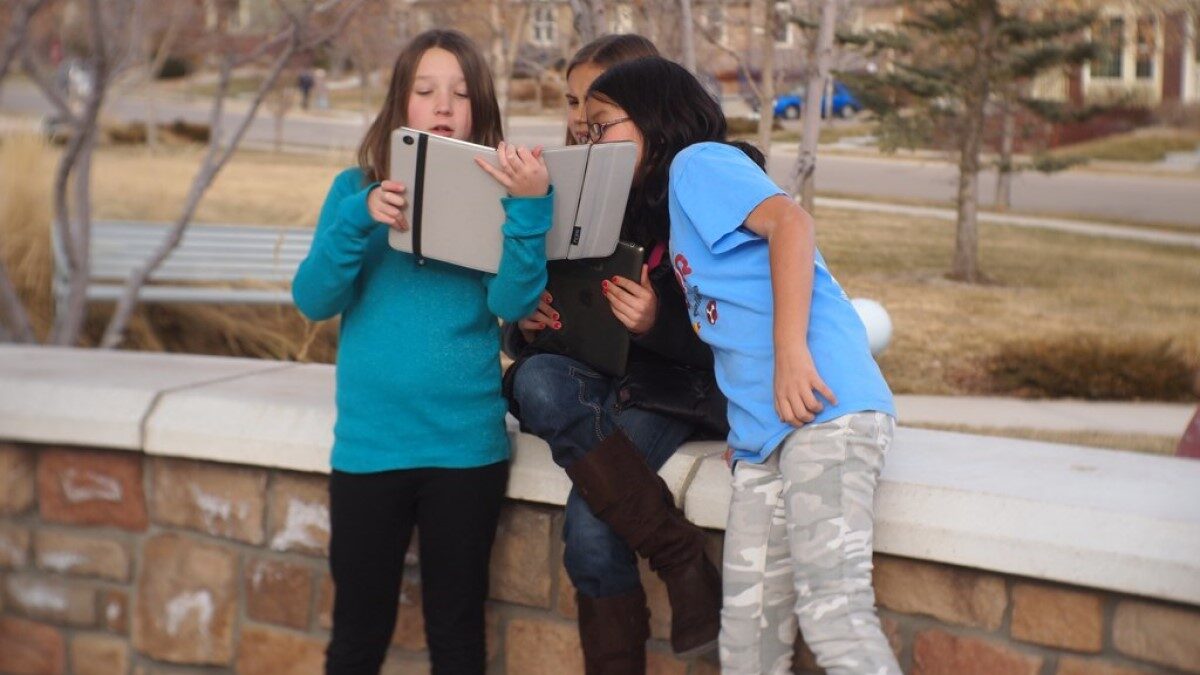