As Christmas break approaches again, it’s apparent that COVID-19 restrictions from the last two school years have taken a serious toll on the students. Students at all levels have shown a learning loss in the core disciplines, and many districts are looking at ways around directly addressing this issue, either by eliminating clear standards for learning or eliminating various graduation requirements altogether.

What complicates this problem is that the students suffering the worst learning loss are non-white students. While states and school districts are reporting huge learning declines on math and reading tests overall, black and Hispanic kids as a group have often fallen behind twice or three times as far.

Thus, any proposed school reform must not only remediate the students who have fallen behind, but must also be enforced in such a way that assures racial equity. Unfortunately, rather than raising struggling students to the level of their peers, it’s more common for school leaders to bring down those peers to the level of the struggling student. See, for example, New York City eliminating its gifted program and California eliminating advanced math classes.

Even after all that, inequity is still an issue, along with the learning loss that usually worsens with these kinds of “reforms.” Understandably, it’s usually at this point that educators and school leaders start complaining about mental health and ask for more days off and less accountability, like the Portland Association of Teachers is currently doing in Portland, Oregon.

If they’re being honest, most educators would agree that the only way to recover from the learning loss of last year is for students to do some real work and be held to real standards. There’s simply no magic learning gimmick to fix what’s happening right now. The students need rigor in their classes, and they need it right now.

For most students, who have been in a kind of limbo since spring break 2020, the transition to a more rigorous environment will be rough, but it’ll still be possible. Given time and attention, they can recover their ability to focus, process information, and think clear thoughts. Once they do, they can finally enjoy their learning and see meaning in what they do at school.

However, there’s a catch if this is going to work. The students who refuse to learn and cooperate—the bad kids, the troublemakers, the burnouts, etc.— need to leave. It’s time to address the problem of the bad students head-on and remove them from the campus. Otherwise, very little will change, and the rest of the students will continue to falter.

It must be understood just how big a drain these bad students are. They continually underperform in class, constantly misbehave (even to point of criminality), and require constant interventions from teachers, counselors, administrators, and various learning “specialists.” They waste everyone’s time, fail every assessment, and relentlessly bother classmates who actually want to be there. “The Simpsons” offers a good visual of a bad kid’s effect on the classroom.

What makes this year particularly bad is that there are more of these kinds of students, and schools have adopted policies that enable and protect them. They used to fail when they didn’t turn in work, and to be suspended when they skipped class or talked back to a teacher. That doesn’t happen anymore, because racism, COVID-19, mental health, etc., and the result has been an increase of bad students and more chaotic schools.

It’s getting to a point there are too many bad students to effectively contain and remediate them. Large groups will skulk about in the halls during class, harass and assault other students, and cuss out teachers and administrators. They play on their phones during class and leave trash everywhere. Stressed-out teachers will pass them on and administrators will refrain from punishing them. They all hope the problem will just go away, but it won’t.

The only solution is to crack down on these bad students and remove them, for their sake and more importantly, for the sake of those around them. They’ve had their chance, and they’ve blown it repeatedly. Order must be restored.

A fellow teacher Shane Trotter writes extensively about this problem in a recent essay for the Daily Caller. He rightly asserts that “Educators are often driven by a desire to ‘save them all.’ The gravest of sins would be to ‘give up on a kid.’” But, unfortunately, this approach “saves” even fewer.”

No one gets anywhere if misbehavior and poor performance go uncorrected. Even the bad student who’s kicked out of school is better off. He can look for a job to help his family and do something useful, like so many kids did before K-12 schooling became compulsory. He can apply for schools that accept violent students on the condition that they improve.

If many of the students being expelled happen to be black or Hispanic, wouldn’t applying basic behavior standards to them be racism? No, letting these bad students run rampant, as most schools do now, is racist.

Not only do lax behavior standards condemn the troublemaker to a life of mediocrity by enabling his destructive habits, but it condemns his classmates who have to put up with it. More often than not, those classmates are also students of color. Thus, in the name of racial equity, students of color are frequently less safe and learn less at the typical public school.

There’s a direct parallel between this situation and crime-ridden neighborhoods. Leftists who accuse police of being racists for disproportionately arresting men of color seem to be blind to the reality that denying law and order to these men’s neighborhoods is the real racism. This is why the minorities who live in these dangerous neighborhoods do not want to defund the police but support a larger police presence and stricter penalties.

In the same way, despite what they may say (“snitches get stitches” and all that), most students prefer a safe learning environment. They want the bad kids to be punished, and they want their grade in the class to reflect something real.

More than any other change—even more than banning all smartphones—taking action against perpetually disruptive students would be the most effective policy. It would immediately fix so many problems plaguing schools, and it would help students overcome the learning loss from last year’s lockdowns. 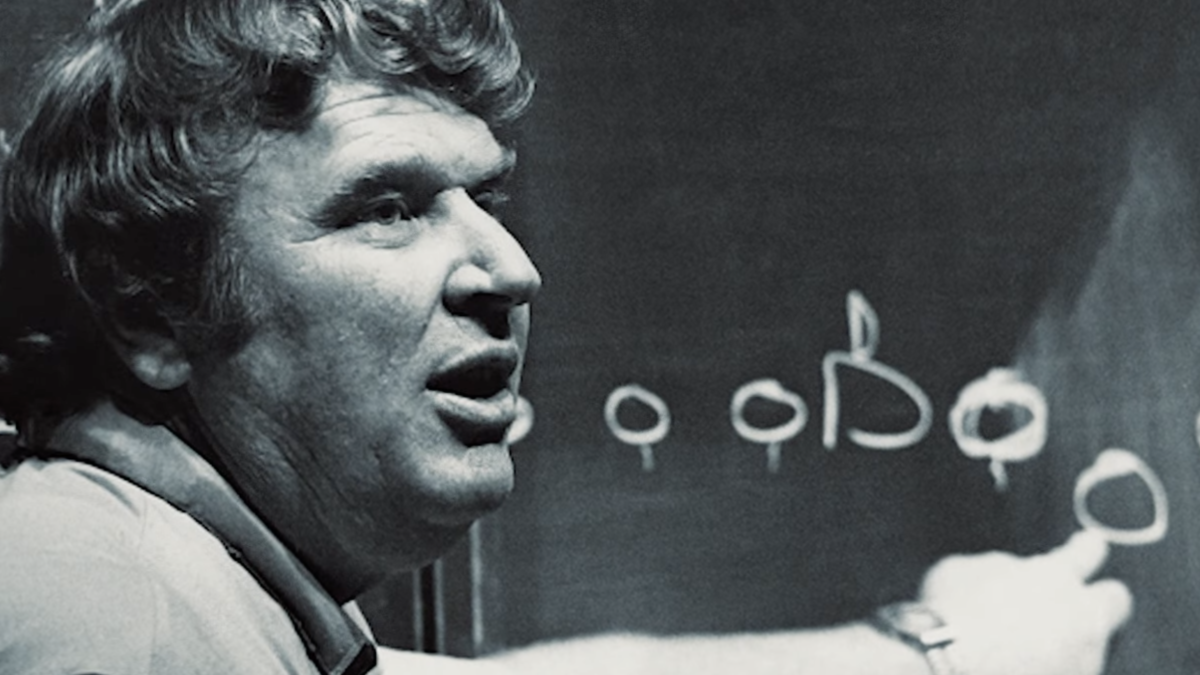 The Perfect Old Fashioned, Holiday Movies, And The Joy Of Bone Marrow Butter