If VUMC could vouch for the ethics of grotesquely mutilating minors, it wouldn’t have wiped its websites promoting the procedures.

Since 2018, the Vanderbilt University Medical Center has unabashedly promoted chemical castration and genital mutilation for minors. Now that The Daily Wire’s Matt Walsh exposed how the Nashville-based facility began performing irreversible procedures masked as “gender-affirming care” on kids in 2018 because “it’s a big money maker,” VUMC is reining in its public support for the maiming of children while committing to continuing the practice in private.

As Walsh noted in his viral Twitter thread documenting VUMC’s unwavering commitment to the transgender agenda, the facility’s ill-named “care” includes giving double mastectomies to teen girls and putting children on drugs that could render them infertile, sexually dysfunctional, vulnerable to a cardiac event[,] susceptible to cancer, and filled with regret.

Shortly after Walsh’s report, both the Monroe Carell Jr. Children’s Hospital at Vanderbilt and the VUMC scrubbed their web pages promoting irreversible sex procedures for minors. Archived versions of the websites show an extensive library of “resources,” created by leftist and LGBT groups such as the Human Rights Campaign, which pushes families of gender-dysphoric youth to consider putting their children under the knife.

That included services such as the “Trans Buddy Program,” which pairs vulnerable kids with transgender activists who, in Walsh’s words, evaluate “the doctors to guard against ‘unsafe’ behavior such as misgendering.”

Speaking of trans activists, blue-checkmarks on Twitter were not happy with Walsh’s exposé and began claiming that VUMC is the victim in this situation because it had to “shift medical appointments for its trans clinic to virtual telehealth appointments as a result of threats being made.”

Angered by Walsh’s reporting, other Twitter users, including an abortionist whose medical license was suspended by the Alabama Board of Medical Examiners in 2020, claimed that any and all threats made against VUMC are Walsh’s fault and deserve the wrath of the FBI and Department of Justice.

The real victims here, however, aren’t the staff at VUMC or even the Boston Children’s Hospital. They are the children whose bodies were sterilized, mutilated, and maimed in the name of transgenderism.

It’s no secret that the transgender movement is mentally, physically, and spiritually hurting adults and children alike. Yet, VUMC, which brags about serving more than 1.5 million patients each year, readily enables and profits from it.

How many of those VUMC patients were immature, underdeveloped kids with limited cognitive abilities who, with the coercion of authority figures such as doctors and their parents, were put on damaging drugs or even underwent surgery that altered the course of their life forever?

If VUMC could vouch for the ethics of grotesquely mutilating minors, it wouldn’t have wiped its websites promoting the procedures. But it can’t. Instead, VUMC is hiding behind a 404 error page with hopes that the news of its undying commitment to profiting off of maiming children fades away.

Right now, VUMC’s only ammunition is a vague statement that claims, without proof, that Walsh’s posts “misrepresent facts about the care the Medical Center provides to transgender patients” and insists that carving up kids is ethical simply because parents consent to it.

If Walsh, Tennessee’s Republican Gov. Bill Lee, Republican Sen. Marsha Blackburn, and other child advocates have a say in it, VUMC will not be successful in its attempts to escape serious scrutiny or punishment.

“The ‘pediatric transgender clinic’ at Vanderbilt University Medical Center raises serious moral, ethical and legal concerns,” Lee said in a statement to The Daily Wire. “We should not allow permanent, life-altering decisions that hurt children or policies that suppress religious liberties, all for the purpose of financial gain. We have to protect Tennessee children, and this warrants a thorough investigation.” 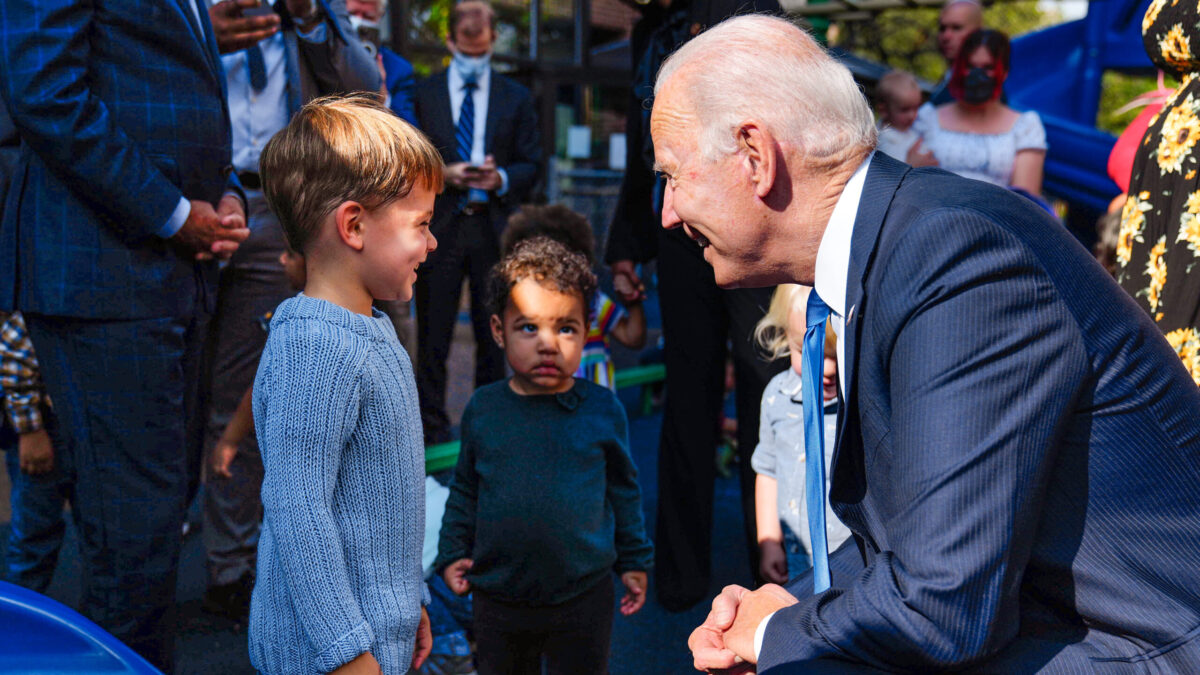 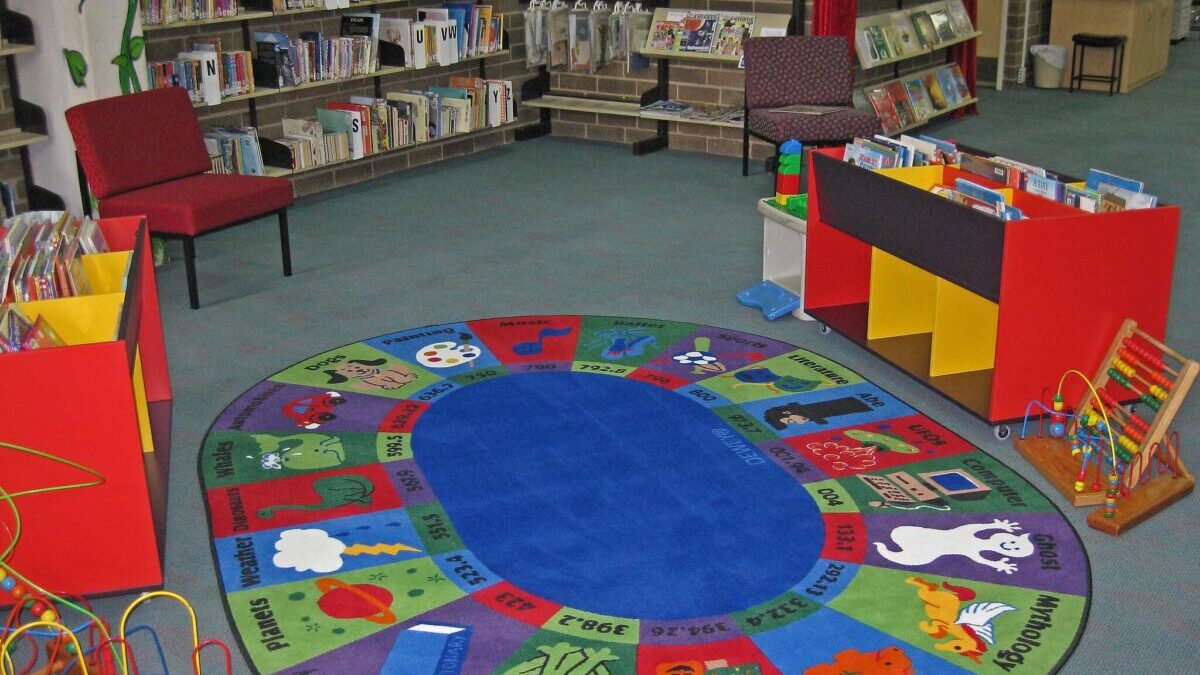 Brittany Aldean Has Nothing To Apologize For