In a statement to CNBC, the California tech giant said the decision to curtail Truth Social’s app distribution to Android users stemmed from the platform’s refusal to engage in similar censorship.

“On Aug. 19, we notified Truth Social of several violations of standard policies in their current app submission and reiterated that having effective systems for moderating user-generated content is a condition of our terms of service for any app to go live on Google Play,” Google told the network.

The announcement keeping millions off the free-speech branded alternative to Twitter comes one day after The New York Times published a hit piece to smear Truth Social as a haven for extremism.

On Monday, the Times cooperated with the Big Tech-aligned, pro-censorship misinformation group, NewsGuard, to highlight a few dozen accounts on the platform of some 2 million as cause for concern.

Headlined, “QAnon Accounts Found a Home, and Trump’s Support, on Truth Social,” the Times reported on NewsGuard’s finding a mere “88 users promoting the QAnon conspiracy theory on Truth Social, each to more than 10,000 followers.”

“Of those accounts, 32 were previously banned by Twitter,” the paper reported, followed by hysteria. “The movement has been viewed by law enforcement as a potential domestic terror threat and was linked to the Capitol riot. Tech companies such as Twitter, Facebook, YouTube and Twitch have cracked down on QAnon content.”

In January last year, the major corporate tech giants colluded to bring Parler offline, complaining their competitor refused to incorporate the same censorship practices as allies of the incumbent regime. Twitter and Facebook, meanwhile, each harbored the same content that companies including Apple, Google, and Amazon cited as justification for their removal of Parler from their services. 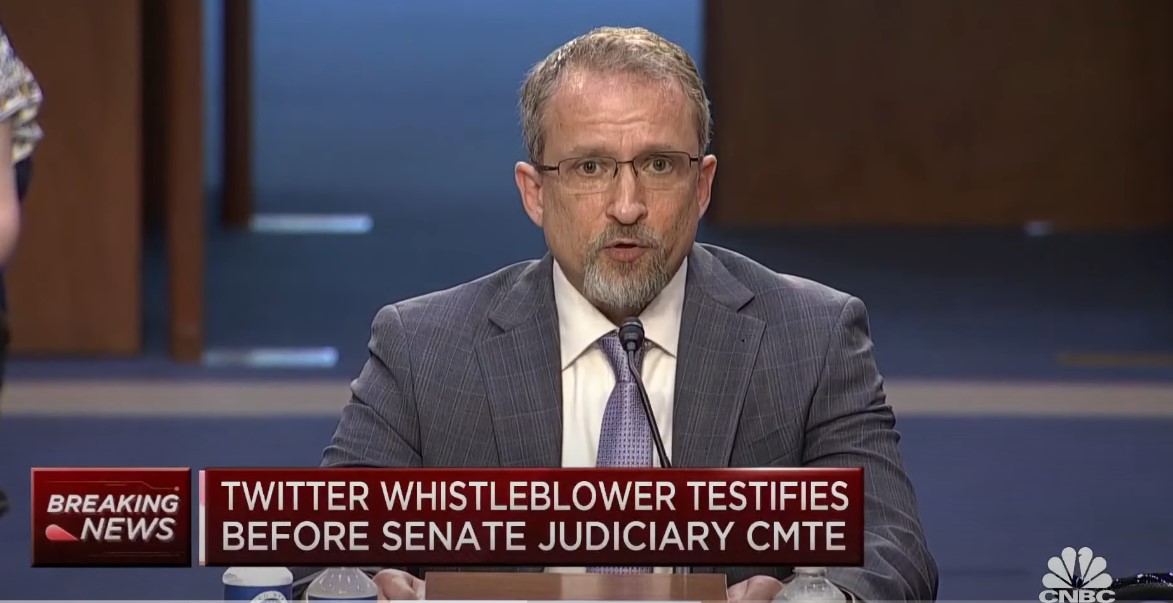