President Trump’s strange capitalization habits and persistent spelling errors combined to create a memorable typo Monday morning. In a tweet lamenting Michael Cohen’s request to serve no prison time, Trump turned the word “scot-free” into “Scott Free.” The latter, of course, is hilariously incorrect and resembles a name. That was not lost on denizens of Media Twitter, many of whom rushed to further defile the World Wide Web by making the exact same terrible joke.

It was, perhaps, the worst attempt at skewering the president since “The Situation” took the microphone at his Comedy Central roast, asking whether Flava Flav’s dentist was Trump’s decorator before being booed off the stage.

Love him or hate him, Trump is funny. To successfully make fun of him, you have to actually be funny too. Asking “who’s Scott Free?” is basically the equivalent of dunking on a child-size basketball hoop. That so many people in media immediately cracked the same lame joke is a somewhat amusing testament to the lazy groupthink that characterizes much of their daily commentary on the president, who is eminently easy to laugh at. It shouldn’t be that difficult. (Indeed, a few people were actually more creative.)

Who is Scott Free? https://t.co/8rsCamdZeH

Who is Scott Free?

Wait who is Scott Free https://t.co/XKT9RXIeAI

Who is Scott Free

Who is Scott Free? https://t.co/wGQm5tgBDN

Who is Scott Free and what were Cohen’s wife and father-in-law doing on top of him? Is Mueller investigating?

Who is this "Scott Free"? Is he a new figure in the Russia investigation?

And any connection to World B. Free? https://t.co/axMGasWlRU

Who the heck is Scott Free? https://t.co/h03cIsnmK1 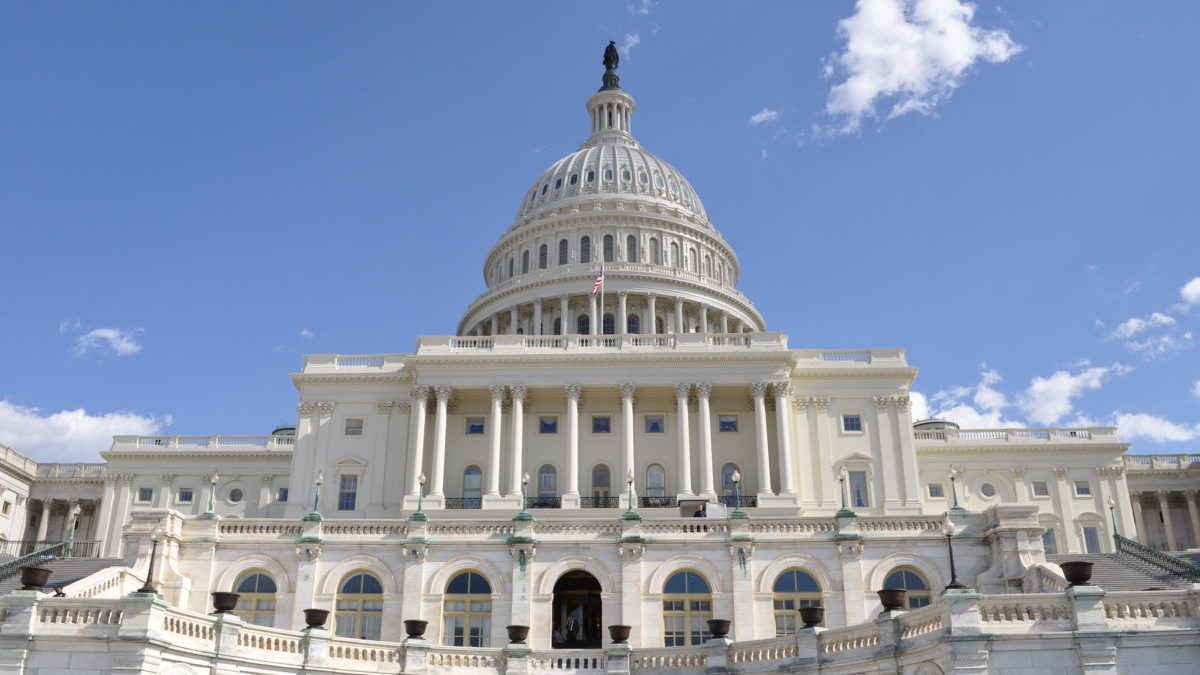