I learned a principle of moral art long before I ever saw it in writing. John Gardner sums it up in “On Moral Fiction”: “True art is moral: it seeks to improve life, not debase it. It seeks to hold off, at least for a while, the twilight of the gods and us.”

One perhaps surprising source of this insight were the great tales of Gothic horror written in the 19th century. Long before I had ever heard of writers like G.K. Chesterton, Flannery O’Connor, or even Dante, I learned the power of weaving deep-seated moral and spiritual beliefs into fiction from tales that teemed with monsters.

Mary Shelley was the first to introduce me to the literary power of the monster. It is impossible to read “Frankenstein” as anything but a cautionary moral tale, although plenty of critics have tried. Shelley herself says in the preface: “I am by no means indifferent to the manner in which whatever moral tendencies exist in the sentiments of the characters shall affect the reader … [especially] the exhibition of the amiableness of domestic affection, and the excellence of universal virtue.”

The main character, Victor Frankenstein, is even more explicit about his story’s didactic intention. He only agrees to tell it so that Robert Walton “may deduce an apt moral from my tale.” The tale is pure parable. For Victor, it is a tale of the horror that results when man attempts to play the role of God. But for the monster, it is a tale of the fall, of a creature’s complete dependence upon the love of his creator and the disaster that accompanies any breach of that love. He even says so:

Like Adam, I was apparently united by no link to any other being in existence; but his state was far different from mine in every other respect. He had come forth from the hands of God a perfect creature, happy and prosperous, guarded by the especial care of his Creator; he was allowed to converse with, and acquire knowledge from, beings of a superior nature: but I was wretched, helpless, and alone. Many times I considered Satan as the fitter emblem of my condition; for often, like him, when I viewed the bliss of my protectors, the bitter gall of envy rose within me.

For Frankenstein’s monster (as for man), sin is inspired by his separation from ultimate goodness. As a creature made by man, the monster’s ultimate goodness resides in man’s love and acceptance — that is, in communion with man.

Alas, man’s goodness is not good enough to sustain him. The monster’s story is a glimpse of what would become of us all if our creator were not infinitely merciful. The monster’s fate is our fate but for the “especial care” of the one who made us. We are lucky, the monster tells us; we have a better god than Victor Frankenstein.

What Shelley began to teach me in “Frankenstein,” Victor Hugo continued in “The Hunchback of Notre Dame,” which he originally titled “Notre-Dame de Paris.” The church, not the Hunchback, was initially Hugo’s title character.

“Notre Dame” is a more complicated novel than “Frankenstein,” with many more characters and plot lines. For now, I will consider only the monster and his story. Quasimodo is terribly deformed and crippled, yet endowed with prodigious strength, and his mysterious birth is surrounded by stories of changelings and devils. But Hugo never quite commits to the theory of the hunchback as a supernatural monster.

Quasimodo remains ostensibly human, and as such his status vis-à-vis things divine is no different than our own. (“My misfortune is that I still resemble a man too much. I should like to be wholly a beast like that goat.”) Rather, Quasimodo is the consummate outcast, a representation of all the poor and orphaned, the lowly whom Christ called his followers to serve. The Christians of Paris do not heed the call, but Notre Dame — the church herself — does.

Left alone in the succor of the church’s bosom, Quasimodo becomes deaf, literally, to the scorn of the world. Nothing remains for him but the joy of his personal heaven:

His cathedral was enough for him. It was peopled with marble figures of kings, saints and bishops who at least did not laugh in his face and looked at him with only tranquility and benevolence. The other statues, those of monsters and demons, had no hatred for him — he resembled them too closely for that. It was rather the rest of mankind that they jeered at. The saints were his friends and blessed him; the monsters were his friends and kept watch over him. He would sometimes spend whole hours crouched before one of the statues in solitary conversation with it. If anyone came upon him then he would run away like a lover surprised during a serenade.

Of course, for Quasimodo, the church’s sanctuary proves to be temporal and fleeting. Claude Frollo, the priest, a man whose duty is to act in persona Christi, betrays it. Just as in “Frankenstein,” a human usurps divine power for his own selfish ends and thereby rends from himself and everyone around him every possibility of happiness.

“Notre-Dame de Paris” is a book where the priest’s corruption runs so deep, it pollutes even the healing power of the church — a sobering reflection that still resonates too clearly in our own day. But in “Notre-Dame” we also discover that the outcast can be the most righteous person among us. Quasimodo’s sheltering of Esmeralda inside the cathedral is virtually the only action in the entire book that is not motivated by selfishness. Quasimodo proves that sometimes, only the deaf man still knows how to listen to the pealing bells of conscience.

These books of ghastly horror, one written by the daughter and wife of avowed atheists, the other written by a soon-to-be ex-Catholic, were among the first books ever to teach me that fiction could be the laboratory of the soul, the place where we experiment in order to learn about sin and death, righteousness and salvation. But then there was “Dracula.”

“Dracula” is a theological mess, subject to charges of Manichaeism, and — as every good Catholic knows — Van Helsing would never have been granted a dispensation to use the consecrated Host as a putty for sealing vampiric tombs. But “Dracula” remains unabashedly a story not only about good defeating evil, but also about loving the sinner to save him from his sin. As the final battle approaches, Mina Harker convinces the band of vampire hunters that they must not kill Dracula out of hate, but out of love:

I know that you must fight — that you must destroy … but it is not a work of hate. That poor soul who has wrought all this misery is the saddest case of all. Just think what will be his joy when he too is destroyed in his worser part that his better part may have spiritual immortality.

Then, when the deed is accomplished:

I shall be glad as long as I live that even in that moment of final dissolution there was in the face a look of peace, such as I never could have imagined might have rested there. … The sun was now right down upon the mountain-top, and the red gleams fell upon my face, so that it was bathed in rosy light. With one impulse the men sank on their knees, and a deep and earnest ‘Amen’ broke from all.

The death of Dracula is not merely the end of his reign of terror; it is his redemption.

This is the spiritual foundation of monster stories built for us by some of the greatest writers of the 19th century. However, this tradition was all but obliterated in the 20th century, when good and evil fell so far out of fashion in literary circles that these kinds of horror stories, which are built upon the premise that these two words have solid, legitimate meaning, never stood a chance. It is long past time that people of faith, particularly Christians, reclaim this tradition.

Monster stories can force us to face the most difficult truths of our human existence — that we are fallen, that we are sinners, that we are all plagued by demons real or metaphorical, and that we, by ourselves, are powerless to chase them out. But Christians are specially positioned to know how and through whom the battle against the monsters can be won.

The truth of evil is accessible to all, inherent in our fallen nature. Yet the truth of Jesus’ victory over sin and death belongs to Christians alone. “Jennifer the Damned” represents my own humble entrée into reviving the genre, but I sincerely hope it will be only a footnote to the great 21st-century blossoming of Christian horror novels.

Karen Ullo is the author of two novels, "Jennifer the Damned" and "Cinder Allia," and the managing editor of Dappled Things literary journal. She holds an MFA in screenwriting from the University of Southern California, and is also a classically trained soprano. She lives in Baton Rouge, Louisiana, with her husband and two young sons. 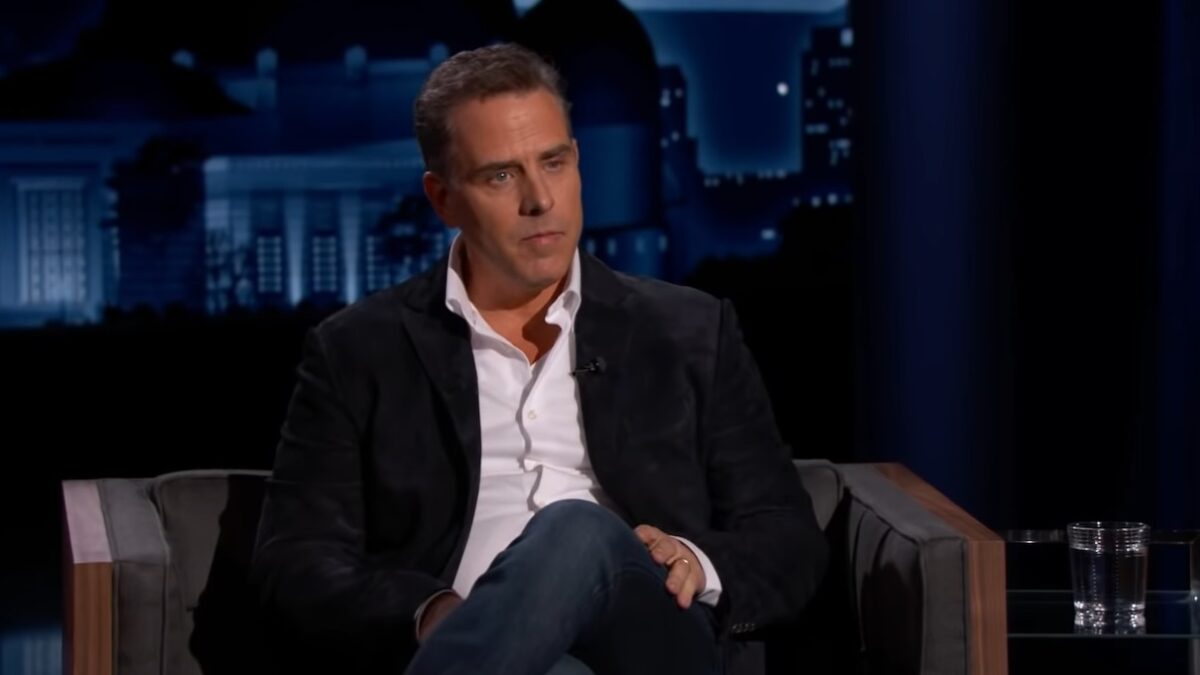