I’m not the kind of guy who likes to “raise awareness.” The act has become too synonymous with leftist actions that usually wind up generating misinformation that hurts the cause they claimed to try help in the first place, or people marching naked down a street for some reason. But today I’m making an exception, because yesterday I came across something so nightmarish that I still can’t get it out of my head. Some people can’t see it due to the fact that it would hit them too hard, and I promised that I’d write this article for them.

So what did I see? Let me give you some backstory first.

There’s a man on the Internet who has gone by a few different names. Currently, he’s known as Mr. Metokur, but before that he was known by many as Internet Aristocrat. His real name, however, is Jim.

Jim is popular for quite a few things, but the thing he’s primarily famous for, and very good at, is creating videos that mostly pertain to today’s culture. His most notable videos are his “Tumblrism” series, as well as the “Hugbox Chronicles.” His message is generally on point, impolite, and with humorous overtones.

But in his latest video, Jim’s anger at a dentist in Florida overcame his usual jocular demeanor. And no wonder. It’s a video that has a very disturbing scene in the beginning. It was very hard to watch for me, and I’m told it’s especially hard to watch if you have children. If you think you can stomach it, you should watch it and hear from Jim, who can get a message across far better than I can. However, if you can’t bring yourself to do it, I’m going to describe the scene for you and tell you everything you need to know. All credit for the findings go to Jim.

You can watch the video here.

The video starts with Steve Martin performing “The Dentist Song” from “Little Shop of Horrors,” just to set up the message. It’s a funny take on the fear that dentists instill in people, but as you come to find out, this is a case where that nightmare is reality. Jim describes what it’s like to see a dentist, the common fear everyone has about them, and asks, “What could be more terrifying than that?”

Torture Is Not Too Strong a Word

That’s when he shows you. He begins to talk about, and show you pictures of children that have left a dentist’s office with infected gums and massive abscesses. Children with welts on their foreheads and choke marks on their necks. Then he says, “Or maybe even this.” And this is where you see the nightmare in action.

Frightened is a soft word. The child is mortally terrified beyond reason.

The scene shifts to a clip someone had obviously grabbed with his phone. In it, you see a portly dentist with a mask over his face sitting next to a chair. On that chair is a restrained child. You can only see the child’s feet, which are strapped firmly into some sort of restraining device, but you can clearly hear the kid’s racking, frightened sobs. Frightened is a soft word. The child is mortally terrified beyond reason. The dentist fires up a drill and begins continuing a procedure on this poor toddler.

I still can’t get the screams out of my ears. It’s a desperate, painful scream of someone being forced to endure pure torture. I had to physically brace myself just to get through watching it. I wouldn’t want to hear these sounds coming from a grown man, but it was coming from a small child. It was a nightmare I could barely get through, and I wasn’t even the one strapped to the chair.

After what seems like too long, Jim cuts back to his logo and begins telling you what you just saw. He tells you about Howard S. Schneider, a pediatric dentist out of Florida, whose specialty is doing procedures on children.

The Dentist from Hell

Schneider has recently arrived on the nation’s radar for these accusations of sadistic dental practices, and while this mass attention is recent, Schneider has been at dentistry for years. Jim goes on to bring up his Google reviews, which normally you would have to take with a grain of salt, but the consistency and age of the stories give you pause. I visited the page myself, and many of these reviews are recent due to him being on the news, but many of these reviews date back to as far as three years ago, and one recent story being told about an experience with him in 1999.

Each story is just as horrible as the last, including one that says Schneider put silver caps on a child’s teeth and painted them white. The fell out within a few months. His cheap methods of dentistry are a common theme in the reviews, but more common is something far more sinister.

I grabbed a screen Jim used an example. It’s a review from three years ago about a routine trip to Schneider’s office. The man allegedly refused to use anesthetics when doing procedures on children, even after telling the parent he would do so. This explains the screams and sobs coming from the child in the clip.

But notice something else. Schneider is the only dentist in the area who accepts Medicaid. This means Schneider could perform unnecessary procedures on these children to get government money. Furthermore, he’d allegedly not use the anesthetics he should on children, because things like Novocain and laughing gas come out of the practice’s pocket.

There’s More to It than Google Reviews

Rest assured that proof of Schneider’s malpractice don’t rest on accusations from Google reviews alone. According to Action News, Schneider was sued back in 1994 for malpractice by a mother of a then five-year-old boy. According to the report, Schneider shaved down the boy’s teeth and capped them, completely unnecessarily, to make more money. According to the mother, her son’s teeth were never right after that. “His mouth was cut open and he had bruises. His lips were swollen. He was choking on blood from crying.” she said. She won her case and $7,500, but that matters very little for a man like Schneider, as Jim goes to tell us how much this man was making from Medicaid payments.

Four million dollars over the past five years. That’s how much Jim says Schneider was pulling in from Medicaid charges for doing this to children.

Four million dollars over the past five years. That’s how much Jim says Schneider was pulling in from Medicaid charges for doing this to children. The federal government was funding—under fraudulent means, mind you—this man’s torture of children. Moreover, he’s not using any drugs, so that much money being acquired that quickly and with the lowest possible overhead has to make you wonder where it’s all going.

According to reports, people went to the police and social services, but nobody did anything to stop Schneider.

This Is Bigger than One Dentist

I could stop the story here, but it gets worse, and not in terms of Schneider. It can’t get much worse than what you’ve already read. No, it gets bigger than this man, and it does so in terms of the organizations he’s a part of, such as the Southeastern Society of Pediatric Dentistry (SSPD), which you can only be a part of if you’re a member of the American Academy of Pediatric Dentistry (AAPD).

As Jim points out, the AAPD is only more than happy to help you find your perfect dentist, but if you search the area code anywhere near Schneider, his is the first name that pops up. Maybe this is generated from a location-based search only, but regardless, a man who has lost a malpractice lawsuit and has untold amounts of complaints of child abuse lodged against him on multiple websites should not be the first name that pops up when finding your “perfect dentist.” It shouldn’t pop up at all.

Here I’ll leave the video behind and finish on my own. The silver lining to this cloud is that Schneider, as of May 29, is no longer practicing dentistry. He’s voluntarily given up his license and closed his practice, likely due to the massive amount of attention that has come his way. He’s currently being investigated for Medicaid fraud, but even today claims he is innocent.

I hope this article, along with other reports and videos like Jim’s, will spread this man’s face and name to all corners of the Earth. In the event that this man manages to weasel his way out of any charges against him, he should never be able to practice again. Despite his past, apparently it’s not hard to get a dental license with a checkered one.

No one investigated when this little clinic was raking in millions of dollars over such a short period of time.

But Schneider is a problem that shines light on a much larger issue. He has been practicing for years, with complaints of abuse that date back well into the ’90s, yet no authority stepped in to stop this problem. No one investigated when this little clinic was raking in millions of dollars over such a short period of time. Despite his past, none of the organizations he was a part of, SSPD or AAPD, decided to do anything about this man. Schneider was a federally funded nightmare for years until just recently.

How many children are in these positions today due to the negligence and oversight of medical organizations and government officials? I don’t mean to cause paranoia or rabble rouse, but it appears this is far too easy for a man like Schneider to earn millions from taxpayers for allegedly torturing children.

Schneider’s case should more than about Schneider. It should prompt a serious look into a system that has the potential to be more corrupt than ever. We hear horror stories often, but some horrors need to stay in movies and books, not funded by our government.

My thanks to Jim, and my prayers go out to everyone Schneider affected. 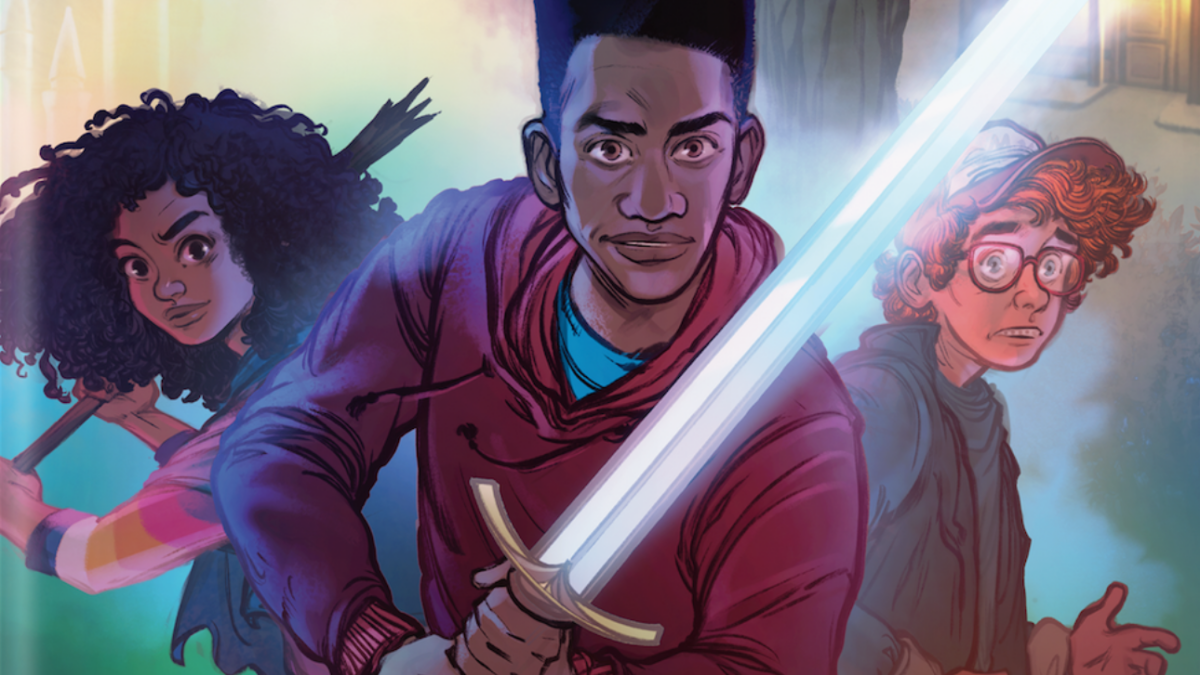