7 Counterpoints About Whether Netflix Will Keep Bleeding Subscribers Would You Want To Live In California’s Next Disney-Themed Subdivision? 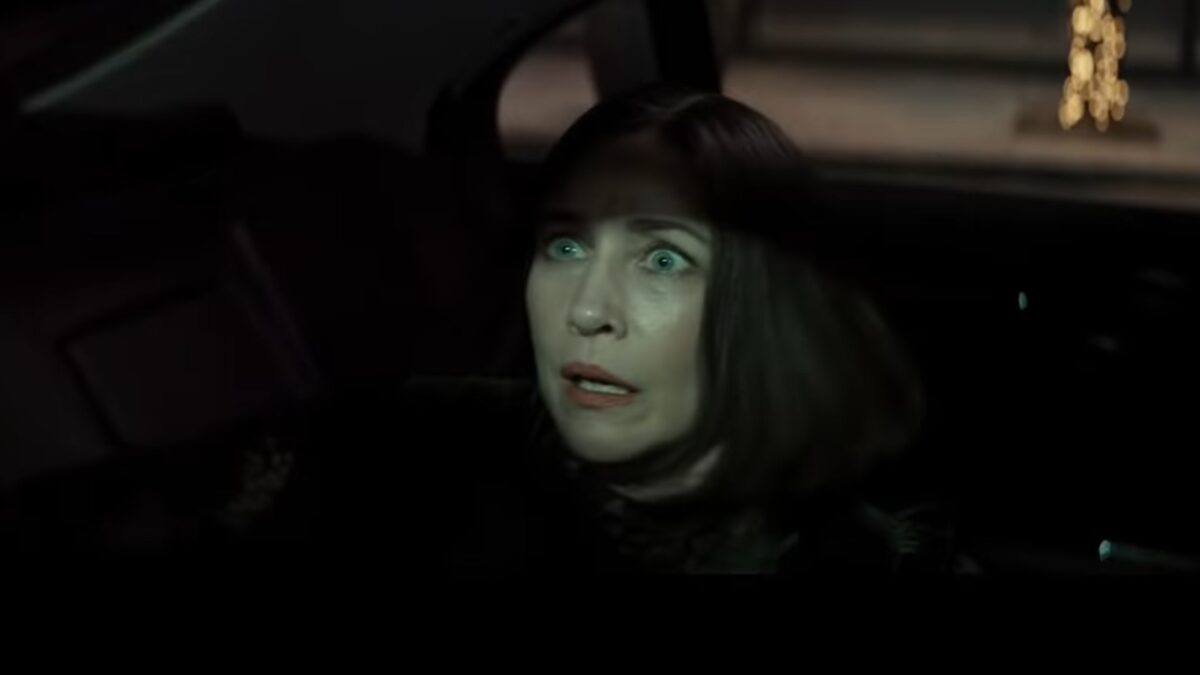 2021’s Top 10 Family Films, Biopics, And Movies You Might Have Missed

Your 2021 Guide To Streaming These Top 25 Christmas Classics

Cold War Thriller ‘The Courier’ Explores The Personal Side Of Espionage

Hulu’s ‘Only Murders In The Building’ Mixes Laughs With Thrills

‘The Mysterious Benedict Society’ Is A Whimsical, Kid-Friendly Critique Of Media Panic

Take A Family Trip To Italy With ‘Luca,’ Another Pixar Winner Celebrating Friendship

If You’re Sick Of Bad Summer TV, Try These 5 Series

10 Years Of Heroes And Villains: A ‘Once Upon A Time’ Beginner’s Guide

Relying On A Rogue Covert Agent, ‘Without Remorse’ Plays It Too Safe