Amid inflationary U.S. federal spending, restrictions on domestic oil production, and the current Russia-Ukraine conflict, millions of Americans are suffering the consequences of the Biden administration’s dysfunction at the gas pump.

Instead of investing in American energy, Democrats are actively suppressing the American energy industry and then telling Americans to spend their savings on overpriced electric cars to solve their problems. But the left isn’t being honest about the environmental and financial costs of those trendy electric vehicles.

Last Thursday, Republican Rep. Thomas Massie of Kentucky took to Twitter to remind Americans that these cars are not as environmentally friendly as Democrats insist they are.

To advance their climate agenda and deflect backlash about rising gas prices, Democrats are telling Americans that driving electric cars is for the greater good of the environment, fully knowing the charging stations for these cars are not fossil fuel free.

In reality, one of Tesla’s Supercharger stations was reported to get 13 percent of their energy from natural gas and 27 percent from coal. Power plants burn coal to generate electricity to power electric cars and emit a higher fossil fuel footprint than the left would care to admit.

While these vehicles may be falsely advertised, many who invest in these overpriced cars are able to avoid paying the currently outrageous gas prices. Still, Americans’ growing reliance on electric cars and the batteries they require will increase our dependence on countries such as China for materials.

“Chinese companies, particularly CATL, have secured vast supplies of the raw materials that go inside the batteries,” The New York Times reported in December. “That dominance has stirred fears in Washington that Detroit could someday be rendered obsolete, and that Beijing could control American driving in the 21st century the way that oil-producing nations sometimes could in the 20th.”

By increasing our use of electric cars, the United States will require more lithium batteries and will further rely on China to sustain our supply. While the current energy crisis could be an opportunity for America to increase our energy independence, the current administration refuses to take advantage.

As The Federalist’s Tristan Justice reported in August, Biden’s electric vehicle plan “is a big win for Beijing.”  Despite our capability to become independent and profit from American-made energy, Biden has no plans to trump China’s mass energy production, even as China continues to flaunt the rigid “green” standards that hold our own producers back.

As long as the United States continues to outsource production and jobs to China, it will be hardworking Americans who suffer the economic consequences of our energy dependence.

Alasdaire Fleitas is an intern at The Federalist and a student at Trinity College in Hartford, Connecticut, where she studies psychology and religious studies. Follow her on Twitter @al4sdaire 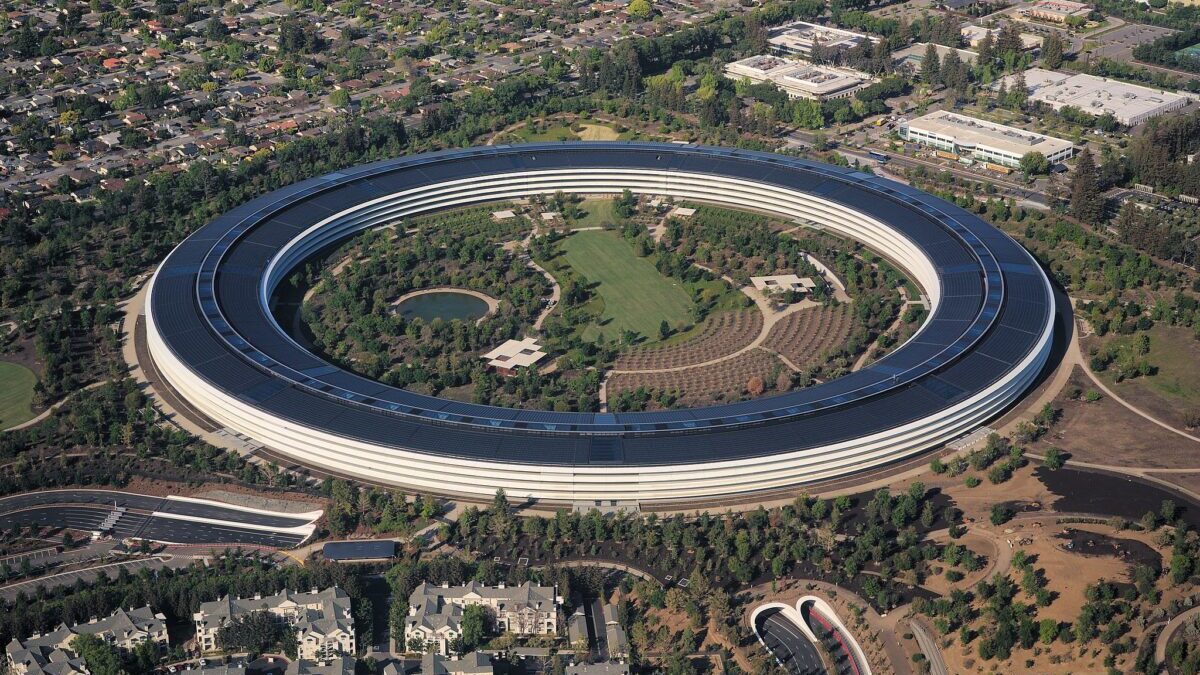