Wednesday marked the first day of autumn. It also marked the Interior Department’s promised public deadline to release an interim report on oil and gas.

Wednesday marked the first day of autumn. It also marked the Interior Department’s promised public deadline to release an interim report on the federal oil and gas program.

Less than two months after the Biden administration implemented an illegal suspension of oil and gas leases on federal land, the Interior Department announced an interim report on the program would come by “early summer.”

“The report will include initial findings on the state of the federal conventional energy programs, as well as outline next steps and recommendations for the Department and Congress to improve stewardship of public lands and waters, create jobs, and build a just and equitable energy future,” the department wrote in a March press release.

The report never came. On Tuesday, the final full day of summer, the administration’s nominee for assistant secretary of Land and Minerals Management within the Department of Interior, Laura Daniel-Davis, told West Virginia Democrat Sen. Joe Manchin the agency would “get it out the door very soon.”

“All summer we heard that the report on the ‘comprehensive review’ of the federal oil and natural gas would be out any day,” said Kathleen Sgamma, president of the Denver-based industry trade organization Western Energy Alliance. “There’s been radio silence for several weeks now and the Interior Department still doesn’t have a plan.”

In June, a federal judge in Louisiana overturned the administration’s federal leasing ban, forcing the White House to allow auctions on new leases to move forward.

The scheduled resumption of leases, however, is set for spring next year. The Western Energy Alliance is currently engaged in ongoing litigation in the U.S. District Court for the District of Wyoming that would accelerate that timeline to this year.

The months-long pause on new leases has still presented consequences to the industry where producers need constant new prospects on the horizon before investing billions of dollars of capital in a particular area. In New Mexico, where a third of the state’s land is managed by the federal government, producers operating on the lucrative Permian Basin have already looked to relocate in Texas where the federal government owns less than two percent.

Meanwhile, a plea in August from the White House for Middle Eastern adversaries to ramp up oil production as the administration stifles oil exploration at home exemplified the irony of President Joe Biden’s energy policy.

“Americans are watching prices at the pump reach record levels and are bracing for costly winter heating bills,” Sgamma said. “He’d rather import energy from countries with weak environmental regulations than enable American companies to increase production and help bring down prices.”

Areas of exploration cut off by the administration include remote, desolate lands visited by nearly no one but protected by the Washington elite who seek to preserve them as a national park they’d one day maybe like to visit. The locals, however, have lobbied for years to harvest the resources underneath the soil where their communities live, including southeast New Mexico and northern Alaska, both pictured respectively below. 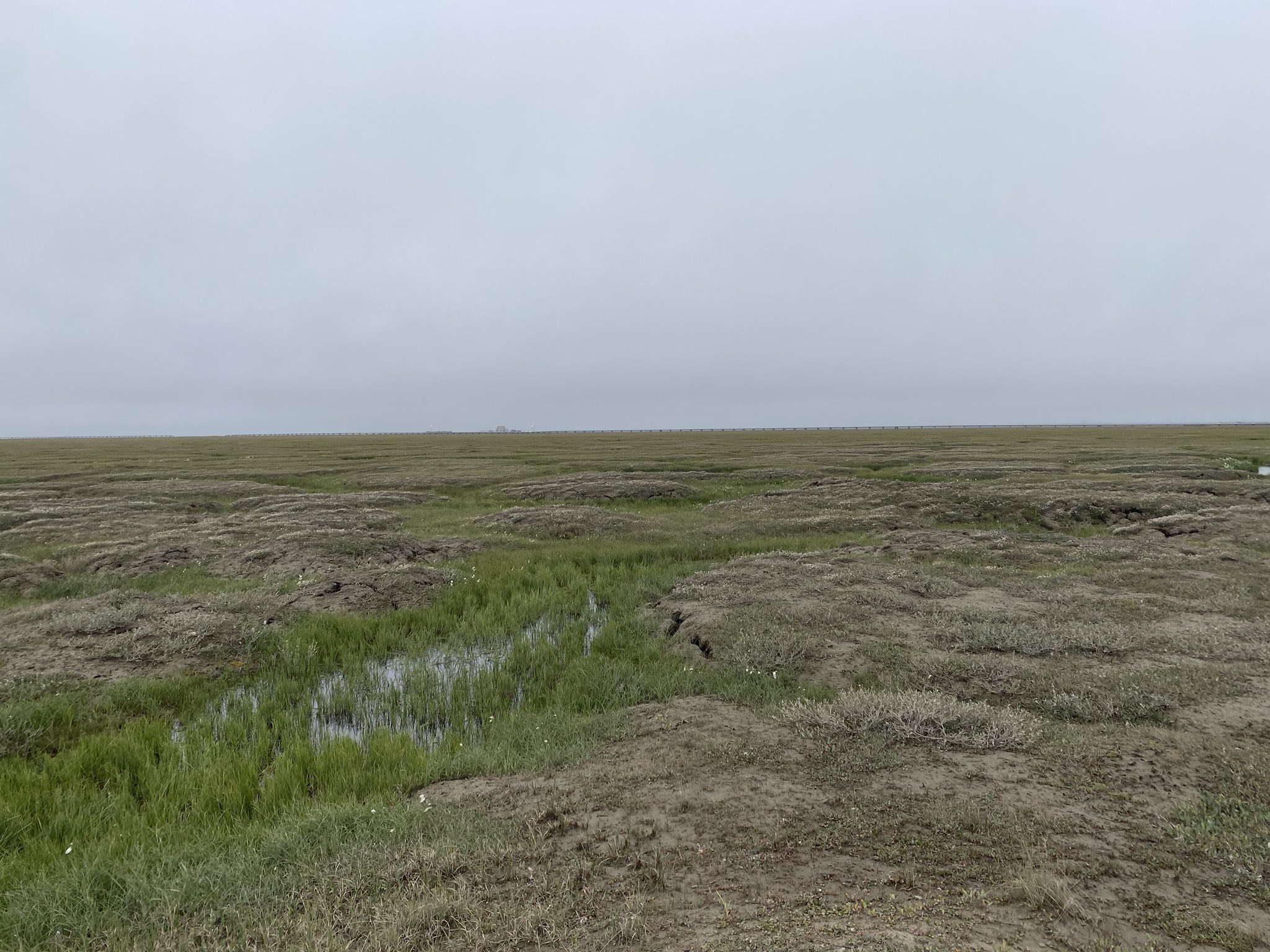 According to the AAA travel agency, the national average gas prices remain up more than a dollar from this time last year.