Yesterday Future Greatest American President Donald Trump unveiled his first major policy white paper, concerning the only policy subject on which he has weighed in repeatedly: those damn dirty Mexicans. As he described it to Chuck Todd, Trump intends to deport all illegal immigrants – and when Todd asked about breaking up families who have children who are Constitutionally speaking American citizens, Trump said he wouldn’t break up families, but rather would deport them all together, saying: “We’re going to keep the families together, but they have to go.”

This immigration plan is a perfect example of what Scott Adams has described as Trump’s clown genius ability to use intentional exaggeration to provide anchors for your brain, and persuade your subconscious to think things you would never originally think. Trump’s plan involves the deportation of millions of people, the seizure of money sent back to Mexico by illegal immigrants, and an end to birthright citizenship. Nowhere in this white paper is the how of what Trump would do addressed. Not the massive new hiring of a force to displace millions of people, many of whom are young citizens who have Constitutional rights; not the invasion of privacy necessary for the government to open every parcel sent to Mexico and investigate every wire transfer sent there or elsewhere lest the source be illegal; not the fact that ending birthright citizenship will require a Constitutional amendment. Trump’s white paper just says he will do it in three sentences, one of which is “End birthright citizenship.”

The understanding that children born here in America, even those born to non-Americans, are citizens dates back to the Founding generation, which was of course full of people who were not as wise as Mr. Trump. Those losers had no idea the sort of carnage their dumb ideas would unleash. Perhaps their own glorious triumph over the dirty brown people they encountered gave them false confidence about protecting our jobs.

It’s understandable given Trump’s identity politics play that he would continue on this line of thought – that terrible immigrants are destroying our economy, and terrible children of illegal immigrants are so burdening our social services that they, even as legal American citizens because of the stupid Constitution, must be deported along with their families. Of course, ending birthright citizenship would create European-style generational ghettos in American communities. (What’s next, Donald: is Kraftwerk going to play “Hail to the Chief” at your inauguration?) And as you’ll see in this video, it does contrast quite a bit with the policies of Republican presidents. But then, Trump is not a Republican.

The more interesting question I have is what Trump thinks of the birthright citizens – those born to people who were not yet U.S. citizens, but simply by their place of birth have the right to stand and claim to be Americans – who are unfairly displacing and taking the jobs of real Americans without any sense of remorse. 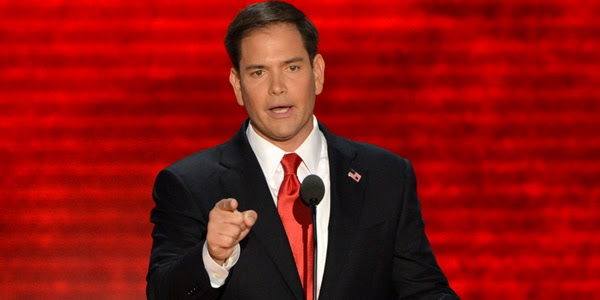 People like this guy, Marco Rubio. His parents weren’t citizens when he was born in Florida and yet he calls himself an American. Can you believe it? He even stole his Senate job from a really classy orange (ahem) white American like Charlie Crist. 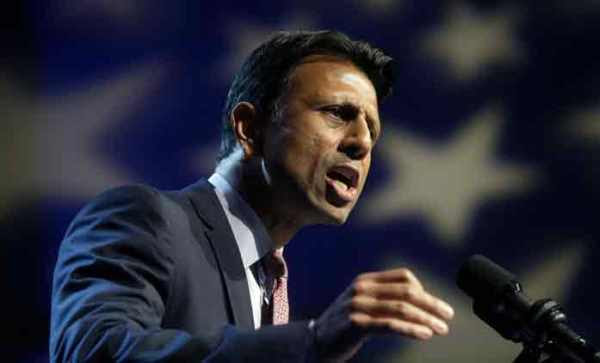 Or this guy, Bobby Jindal. What a dummy he is with all his fancy degrees from terrible non-American institutions like Oxford instead of big brain schools like Wharton. His parents weren’t citizens yet either, they were just here on student visas for six months. Six months! So they knew they were going to have their kid, so they came to America and they did it on purpose. He’s stolen a governor job from a real red-blooded American like William Jefferson who hid his cash in his fridge just like any normal guy. 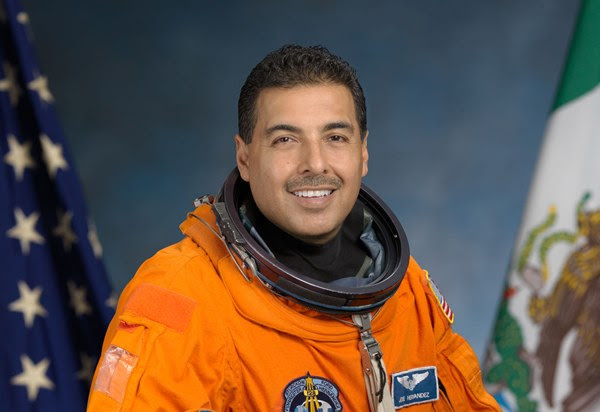 Or there’s this guy, Jose Hernandez, a child of illegals who joined NASA. Look at that stupid face! Like anyone who comes from South of the Border born to illegal field hands could be an astronaut. What is he going to do, put a Mexican flag on the moon? He took that job from some good Midwesterner like a thief. The international space station is not a sanctuary city, dummy! 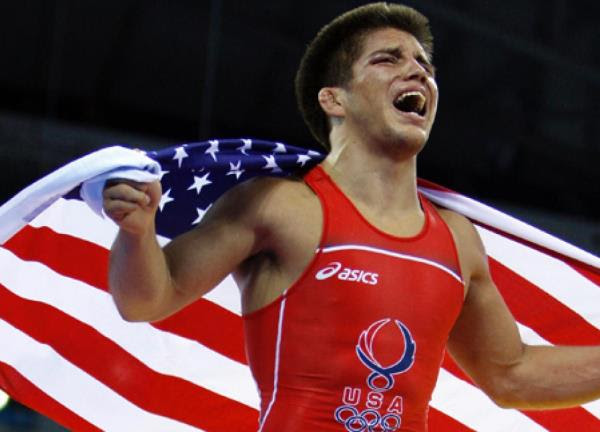 Or this guy, this terrible guy disrespecting a flag, Henry Cejudo. He stole an Olympic slot from some good Iowa wrestler and won a gold medal. He doesn’t deserve that medal as an American! He shouldn’t be here! Look at him cry like a baby. What a loser! 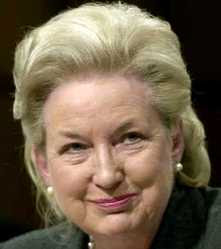 And then there’s this lady, who somehow got to be a senior U.S. Circuit Court judge, despite the fact that when she was born in Queens in 1937, her mom was still a Scottish immigrant who was not an American citizen! Can you believe it? Not classy at all. She took this job from someone born to Americans! 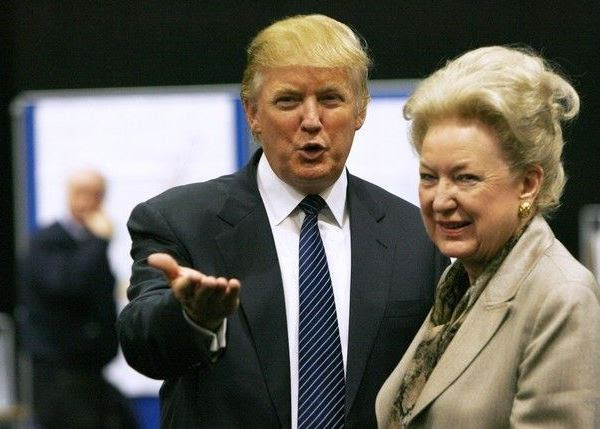 As in, Donald Trump’s sister.

What a shame that Donald Trump’s father was so disrespectful of American women as to marry a non-American citizen. And sadly Trump himself inherited that tendency. Ivana Trump wasn’t an American citizen until 1988. His children from his first marriage – Donald Jr., Ivanka, and Eric – were all birthed by a non-American! Can you believe Donald Trump would take advantage of birthright citizenship that way? Mr. Trump must have been a very different person back then.

Of course, at the end of the day, Ivana was just taking on a job Americans would not do.