On Friday, February 8, Dolly Parton, the reigning queen of country music, accepted the MusiCares Person of the Year award at its Grammy Week gala for her contributions to the music industry and her ongoing charity work. The eight-time Grammy winner is the first country artist to be honored with this award, and she wasted no time shining a spotlight on that achievement.

“You know, we hillbillies need MusiCare, too,” Dolly quipped during her acceptance speech. “We may not have sex, drugs, and rock ‘n’ roll, but two outta three ain’t bad.”

There’s something special about the Patron Saint of the Smoky Mountains, and no one knows that more than the people back home in East Tennessee. I’m one of them, and you can’t shake a stick around here without running into her name or likeness. Murals, billboards, street signs––she’s everywhere. (Just so you know, we’re fine with it.)

Here are five life lessons we can learn from her MusiCares gala speech:

Dolly was recognized for her myriad philanthropic work, but her efforts in Tennessee alone are worthy of praise. In late 2016, Sevier County made national headlines when wildfires swept through more than 17,000 acres, killing 14 people, displacing 14,000-plus residents and visitors, and destroying homes and businesses in and around Dolly’s hometown. She immediately organized a telethon and, with other country music stars in tow, raised millions of dollars towards relief efforts.

“I appreciate every single person who’s played any part in my life and my success, and especially being honored for the money we raised for the wildfires in East Tennessee,” she said. “It was only right that I do that. Those are my people.”

Take a drive through Sevierville and Pigeon Forge––down Dolly Parton Parkway, if you like––and you’ll see her investment at every turn. Dolly is the largest employer in Sevier County, and Dollywood is the most ticketed tourist destination in the state. In addition to heart-stopping roller coasters and the best kettle corn you’ve ever tasted, the theme park-museum hybrid has a two-room replica of Dolly’s childhood home on Locust Ridge and a handful of stages around the park designated for Southern Gospel singers. Not once has Dolly forgotten her modest beginnings.

I’ve always wondered if Dolly’s real life mirrored Doralee’s, the role she played as Mr. Hart’s secretary in “9 to 5.” She’s attractive, friendly, and can put a man in his place if he gets too handsy. She answered that question in her speech.

“People say to me, well, wasn’t it a man’s world back when you got in the business, and I said it sure was, and buddy, I had a ball because I’ve worked with so many wonderful men,” she said. “I’ve never met a man I didn’t like, and I’ve never met a man whose ass I couldn’t kick if he didn’t treat me with the right respect. Cause you gotta remember I also still have that pistol in my purse, and I can change him from a rooster to a hen with one shot. These nine-inch nails and five-inch stilettos are lethal weapons.”

When I became a mother in 2003, one of the first things I did was sign up my newborn son to receive a free monthly book from the Imagination Library, a program Dolly started in 1995. From birth to age five, children across Tennessee (and now Canada, the UK, and Australia) can get a head start on reading and building their personal library. To date, the Imagination Library has given away more than 100 million books worldwide. Dolly’s father was all the inspiration she needed to change a child’s life through literacy.

“I’m very, very proud of that program,” she said from the podium.

“I want to be known more for books that looks in my life. I started that little program because of my dad, who could not read nor write, but he was one of the smartest people I’ve ever known in spite of that. It was crippling to him. I’ve often wondered what my daddy might have been had he been able to read and write. I wanted to start this program and to get him involved in it. You know in the Bible, where it talks about honor your father and mother? Well, I wanted to do something to honor him.”

Don’t Take Yourself Too Seriously

Dolly is an icon in the way that few celebrities are able to pull off. Loved by everyone from Southern Baptists to the LBGT community, she’s joked that if she’d been born a man she a would’ve been a drag queen and that it costs a lot of money to look “this cheap”. She owns her style and embraces her assets, not missing a beat at the start of her gala speech: “All of my life I have been known for two things––well,” she paused, “not them.” The room roared, then she continued. “I’ve been known as a singer and songwriter…Everyone always expects me to do a boob joke, and I like to do that right up front.” The room laughed again.

Dolly displays a level of confidence I only dream of and has carried herself through life with refreshing authenticity. She takes the jokes and dishes them back. In her first autobiography, “Dolly: My Life and Other Unfinished Business,” she wrote:

When Dolly was a young girl she’d stand on the front porch of her Tennessee mountain home, sing into a tin can, and pretend she was on stage at the Grand Ole Opry. “It was my dream,” she said in her acceptance speech. Fast forward 50 years, 40-plus albums, and a heap of nominations, awards, and inductions, Dolly Parton seems to have achieved her goals.

And yet, she’s not done.

“I’m still hoping that I live long enough to get the Betty White Longevity Award,” said the 73-year-old, laughing. “I’m working on it.”

Thanks, Dolly. For everything.

Jennie Treadway-Miller is a writer living and working in the foothills of East Tennessee. You can follow her on Twitter @JennieTMiller. 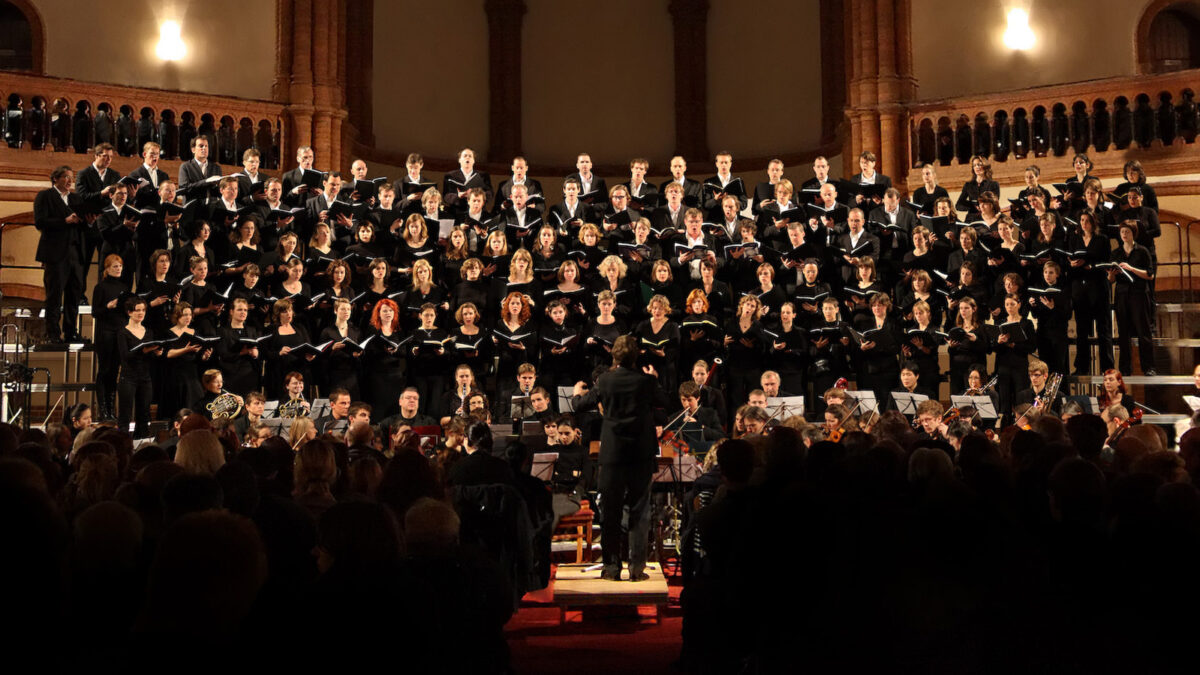