Cheney’s career has two options: Try to win the GOP Wyoming primary with Democrat votes or flee to a plum job in the corrupt corporate media.

After torpedoing any future she might have had in the Republican Party by turning on her own voters and helping run the Jan. 6 Committee’s Soviet-style show trial, Wyoming Rep. Liz Cheney’s career has two options: Try to win the GOP Wyoming primary with Democrat votes or flee to a plum job in the corrupt corporate media.

Cheney strayed far from her conservative party when she accepted Democrat House Speaker Nancy Pelosi’s appointment to be vice chair of the Jan. 6 Committee, which has embarrassed itself with hearsay that would be inadmissible in court, star witnesses that didn’t actually witness anything, and openly contradicted lies. After that, the Wyoming Republican Party voted to no longer recognize Cheney as a member of the party, while Cheney has snubbed her constituents in favor of reporters and hauled in more fundraising cash from Northern Virginia than from her home state.

Cheney has little chance of winning her GOP primary this August unless she can get enough Democrats to vote in it. Harriet Hageman, her Republican opponent, is towering over Cheney by 59 votes to 6 in a Wyoming straw poll, according to the Casper Star Tribune.

While this secret-ballot straw poll was conducted among state party leadership, Hageman is also dominating in a Wyoming poll of Republican voters obtained by NBC News. Only a meager 26 percent support Cheney while Hageman has 58 percent of her party’s vote. On the flip side, only 29 percent of Republicans surveyed said they don’t approve of Hageman while Cheney drags along with a 73 percent disapproval rate.

Based on these numbers, a victory in Wyoming is virtually impossible for Cheney unless she can sway Democrat voters to switch parties and vote her in. While not an open primary state, Wyoming does allow for voters to switch political party affiliations on the day of voting, and Cheney has already begged Democratic voters to save her career and even mailed them instructions on how to do so.

Democrats hopping party lines to influence a Republican primary is not unheard of. Approximately 37,000 voters who voted in the Democratic party in 2020 voted Republican this year to help secure Secretary of State Brad Raffensperger’s win in the Georgia primary against Trump-backed Rep. Jody Hice. Only 27,000 votes prevented the race from going to a runoff.

But while Georgia had enough party-hopping Democrats to give Raffensperger the election, Wyoming likely doesn’t.

As of July 1, the current number of registered Democrat voters to Republicans is only 43,285 to 200,579. So even if Cheney were to gather half of the Democrat votes, the majority of GOP support that Hageman is projected to hold will still crush Cheney’s bid to stay on Capitol Hill.

Now that she’s alienated her voters, there is one job Cheney could likely land with ease: a cushy commentator role at CNN, MSNBC, or another corporate media spin machine. With the anti-conservative, falsehood-ridden circus she’s conducting on the Jan. 6 Committee, she’s already giving quite the audition.

Beth Whitehead is an intern at The Federalist and a journalism major at Patrick Henry College where she fondly excuses the excess amount of coffee she drinks as an occupational hazard. 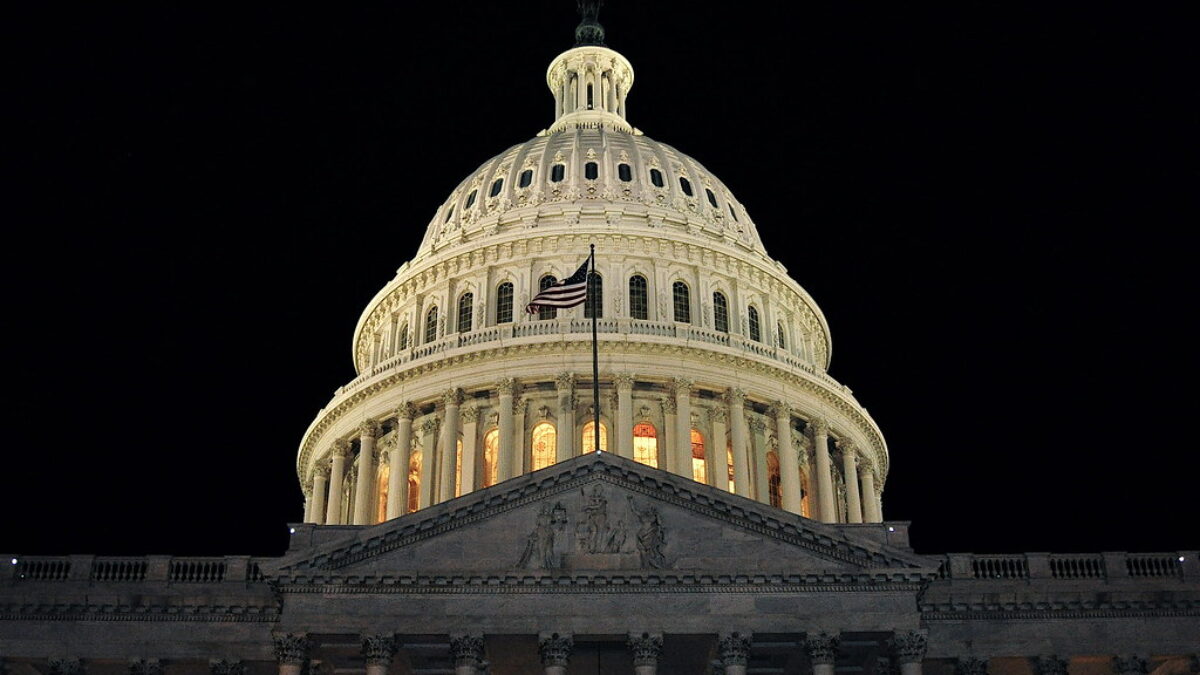