As gas hit historic highs, leftists keep arguing it’s a perfect time to transition to a “clean energy” economy. “Now is the moment to double-down, triple-down, and quadruple-down on clean energy,” Sen. Elizabeth Warren tweeted on Friday, linking to a CNN piece that contends “wind and solar” have been “bailing out” Texas during its recent heat wave.

No nation has anything approaching a clean energy economy. And those that have promised to build one are all struggling.

More than a decade ago, after a major earthquake caused the Fukushima nuclear disaster, German chancellor Angela Merkel announced her nation would close down all its nuclear power plants, at the same time quadrupling down on the decarbonization of its economy—energiewende. Once there were 17 reactors in Germany. Now there are only three remaining, all of which are scheduled to go offline by the end of the year.

1. It has prompted Germany, and the rest of the EU, to begin relying more heavily on Russian natural gas as it “transitioned.” Putin, who has begun demanding EU nations pay for their energy in roubles, is now able to undercut the European economy at will.

2. It has created the highest global electricity prices per household in the world. In 2019, German households were paying 34 cents per kilowatt-hour compared to 13 cents in the United States. The price of energy has doubled since 2000, when Germany first mandated decarbonization, an effort that forced energy companies to purchase long-term inefficient renewables at high, fabricated prices.

3. It has meant the burning of coal. Even before Russia began cutting off supply, Germany was more reliant on coal than the United States. This week, Germany’s Economy Minister Robert Habeck, who earlier this year rejected a European Union label of nuclear energy as “green,” announced that in an effort to avoid future gas shortages—because cars can’t run on wind—the government would incentivize the use of more coal-fired power plants.

Setting aside the high cost of transitioning to renewable energy, and the failure of wind turbines and solar panels to produce energy in the winter, the intermittency problem is not going to be overcome in any season. To pull back on the only reliable “clean energy” source that can mitigate this problem has been suicidal.

Unlike Germany, we don’t even have to worry about pipelines from Russia; we are situated on a continent with abundant energy sources. Germany’s problems are self-inflicted. Ours will be, as well, if we follow its lead. 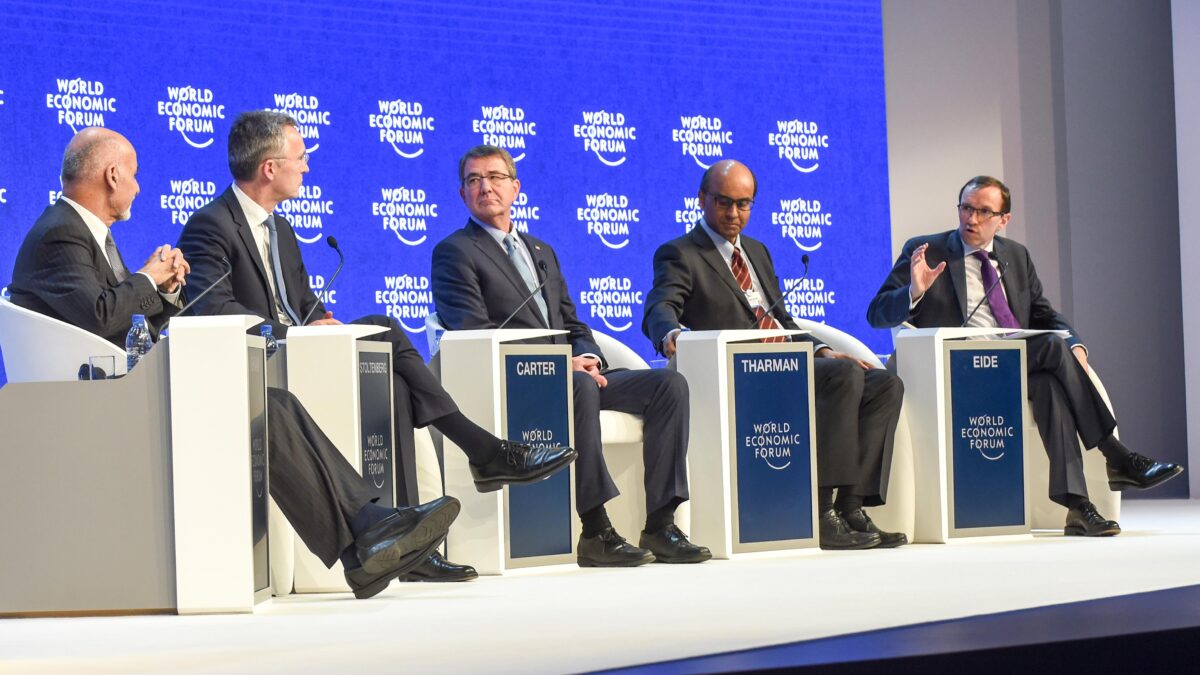