Tafoya, who just completed reporting for her final NFL Super Bowl on Sunday night, told Kelly that she was asked to run for governor of Minnesota, but declined due to timing.

“I have two kids that are in high school and junior high. I’ve missed so much, and so I want to devote some time to my family, certainly, my husband included,” she said.

However, Tafoya announced she will be backing Kendall Qualls, a conservative who recently jumped in the state’s Republican primary and hopes to challenge Democrat Gov. Tim Walz in November. Tafoya will also be the co-chair of Qualls’ campaign, according to The Athletic.

“I am willing to step up for this gentleman, Kendall Qualls, and say we need a change in leadership. We need sensible, reasonable people,” Tafoya told Kelly.

Qualls is a former health care executive and former president of nonprofit group TakeCharge. Qualls is also a contributor to The Federalist, where he has written on topics like race and the importance of the nuclear family.

As Tafoya reflected on the end of her sports broadcasting career and her shift into politics on “The Megyn Kelly Show,” she said she is fearful for the future of the country.

“I can’t keep it to myself anymore. I feel like I need to be a voice. I wake up and something is pulling at my chest, at my heart, at my guts, at my soul. It’s this palpable [feeling]. ‘Go help.’ And I just couldn’t ignore that anymore,” she said.

“So whether it’s a run in the future or not, I am going to stand behind people and with people, and I am going to let my voice be heard. And that’s just something that you can’t do when you’re a very public sideline reporter on a sports/entertainment show that is supposed to just make people happy,” Tafoya said. 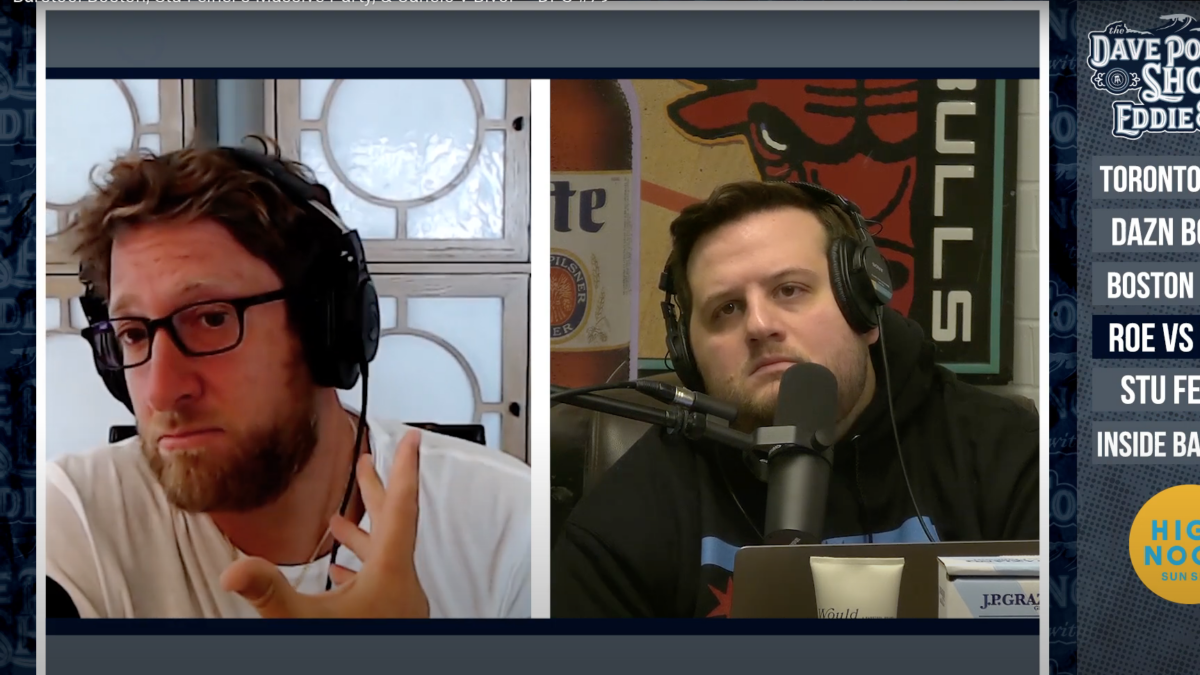 In 2022, The Torch Will Be Passed Whether You Like It Or Not